Reflections on the VAWA Sovereignty Initiative and a Call For Support 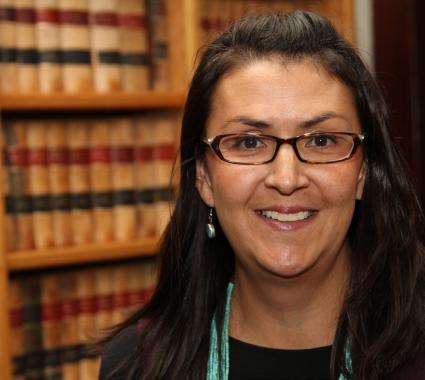 NIWRC joins the celebrations for Muscogee (Creek) Nation’s victory before the United States Supreme Court affirming their traditional boundaries as a reservation. In reflecting on this historic victory, we also find affirmation of NIWRC’s decision five years ago to create the VAWA Sovereignty Initiative. Then and now, we recognize that while past reauthorizations of the Violence Against Women Act established many lifesaving provisions for Native women, these reforms must be defended to remain permanent.

In the fall of 2015, NIWRC launched the VAWA Sovereignty Initiative, a project focusing on the defense of the constitutionality and functionality of all VAWA tribal provisions. NIWRC and Pipestem Law joined efforts in monitoring VAWA-related litigation nationally, particularly cases before the U.S. Supreme Court. This initiative is the NIWRC’s national campaign to defend the victories won under VAWA 1995, 2000, 2005, and 2013.

We thank Mary Kathryn Nagle (Cherokee) for her ongoing leadership and dedication to increasing safety for Native women in authoring the NIWRC amicus briefs. We also extend our heartfelt thanks to Wilson Pipestem and all of the attorneys and staff at Pipestem Law for their efforts to inform the Supreme Court of the intersection of violence against Native women and the authority of Indian tribes to protect women. NIWRC also extends our appreciation to Professor Sarah Deer (Muscogee (Creek) Nation) for her co-authorship of NIWRC’s amicus briefs and scholarship to advance the safety of Native women. 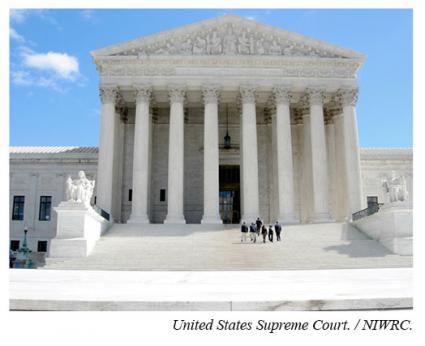 The amicus briefs filed by NIWRC and the hundreds of organizations that have joined with us uplift the voices of Native women and Indian Nations. They tell our story and speak our truth to the United States’ highest court and serve as permanent statements of our support for restoring the safety of Indigenous women by strengthening tribal sovereignty. Looking toward 2021, we must continue to raise our voices within the judiciary and the U.S. to increase protections for Native women and defend the sovereignty of Indian nations. Please join our effort and support the VAWA Sovereignty Imitative by donating at niwrc.org/donate.

“An essential mission of NIWRC is to restore safety to Native women by upholding the sovereignty of Indian tribes and Alaska Native villages. We hope that by monitoring VAWArelated cases, we inform the movement and the government of the importance of maintaining the gains made under VAWA.”—Cherrah Giles, Board Chair, NIWRC 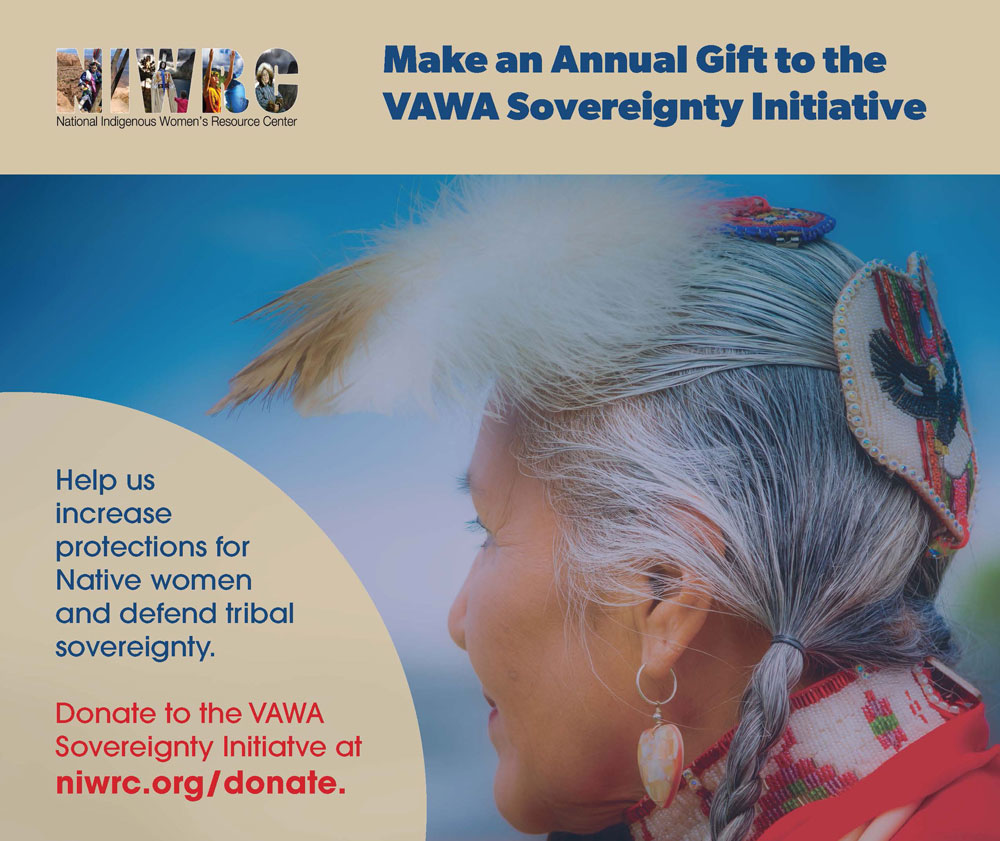