The Savanna’s Act responds to the calls for justice, and the concerns and recommendations for changes to the current failed response to the crisis of missing and murdered Indigenous women (MMIW). The families, communities, and tribes of MMIW have organized nationally and internationally creating a groundswell to hold lawmakers accountable for this crisis. In response to the murder of Hanna Harris at Lame Deer, MT, and other cases of MMIW, NCAI passed a resolution in 2016 calling on the federal government to make urgently needed changes.1 While not addressing all of the concerns, Savanna’s Act is an important step forward in recognition of the injustice of MMIW and proposes important changes. 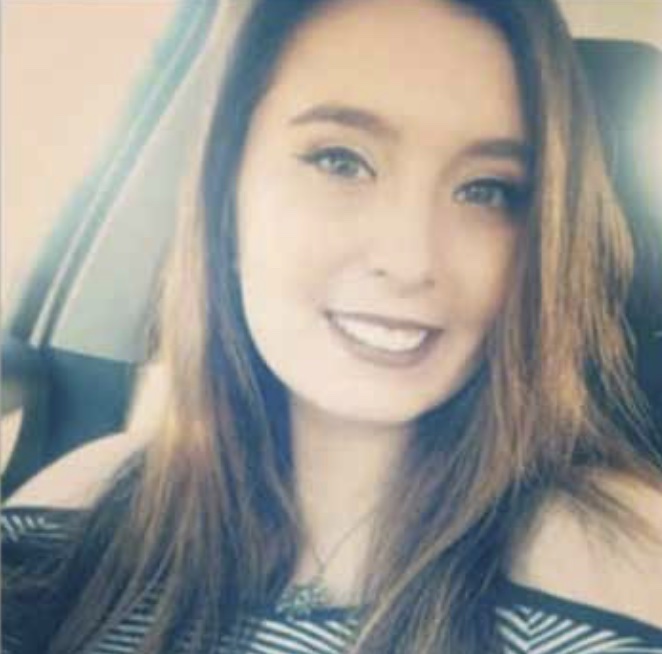 The legislation is named for Savanna LaFontaine-Greywind, who was abducted and killed in 2017 in Fargo, North Dakota. Indian tribes in ND and across the United States were outraged by Savanna’s murder. The United Tribes of North Dakota called for government action in response to their specific set of recommendations for addressing the crisis of MMIW. 2 In October of 2017, former U.S. Senator Heidi Heitkamp introduced Savanna’s Act, cosponsored by Senator Murkowski. Savanna’s Act is the first piece of major legislation specifically addressing Missing and Murdered Indigenous Women and Girls. Savanna’s Act passed the Senate unanimously in December of 2018 but did not pass in the House.

Specifically, the legislation aims to bridge the gap of the limited data on the number of missing Native women by directing the US Department of Justice to formulate new guidelines for the reporting of violent crimes against indigenous people. The bill improves tribal access to certain federal crime information databases by mandating that the Attorney General and the Secretary of the Interior consult with Indian tribes on how to further improve these databases and access to them. It also requires certain federal agencies to solicit recommendations from tribes on enhancing the safety of Native women, as murder rates against Indigenous women are ten times the national average.

“In Alaska many rural communities lack public safety and are often hundreds of miles away from the nearest community with a Village Public Safety Officer (VPSO) or State Trooper. Compound that with the fact Alaska lacks a unified 911 system, which makes accessing resources even more challenging in many rural communities. Enacting this legislation will allow for greater partnerships between law enforcement at all levels and ensure they have accurate data from which to work. It will also ensure that law enforcement has the resources and cultural understanding to wholly and effectively address this epidemic. We have a duty of moral trust toward our nation’s first people and we must all be part of the solution,” said Senator Murkowski.

House 2019: Savanna’s Act failed to pass the House in 2018, and on May 19, 2019 it was reintroduced by Rep. Deb Haaland (D-NM) and Rep. Norma Torres (D-CA), with provisions strengthening certain sections of the legislation and adding new purpose areas to the OVW STOP Grant Program and the Grants to Tribal Governments Program..

Concerns Regarding MMIW and the Savanna’s Act

The Savanna’s Act is supported by the National Indigenous Women’s Resource Center (NIWRC). For full text of the S. 227 legislation, visit: https://www.congress.gov/116/bills/s227/BILLS-116s227is.pdf.