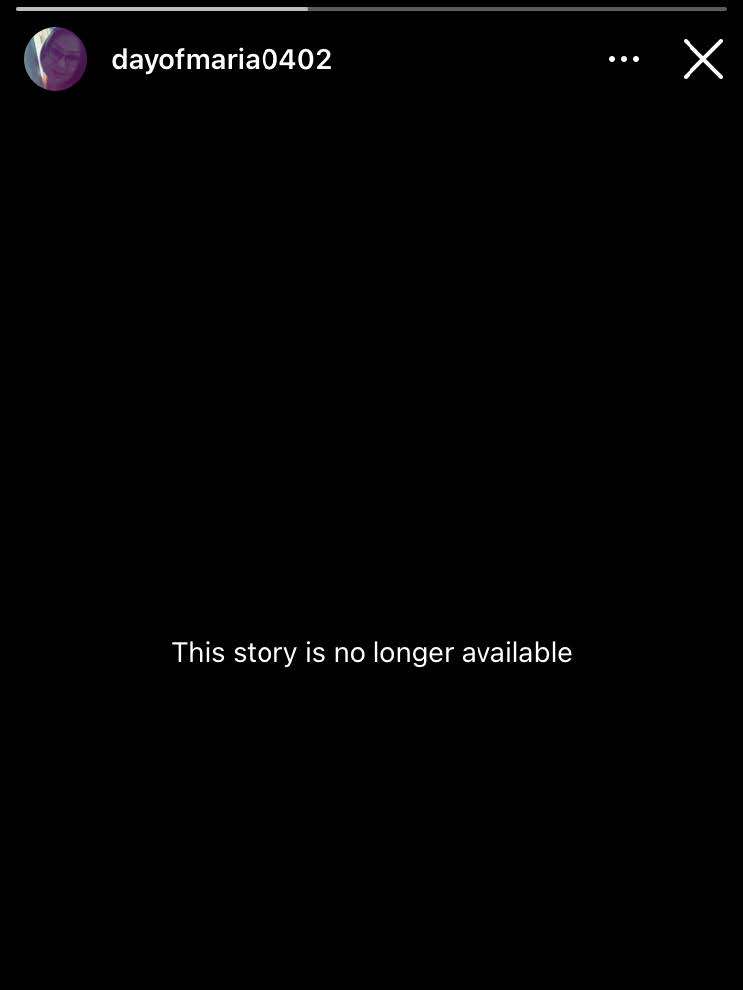 Instagram Erasure of MMIWG Stories Leaves a Mark, But Indigenous Advocates Rise Up

As we reflect on our 2021 National Week of Action for Missing and Murdered Indigenous Women and Girls (MMIWG), we want to thank everyone who shared their stories, their time, and their work with us. We heard from the families of MMIWG, grassroots advocates, tribal leaders, members of Congress, survivors, and allies who are working toward systemic change to end violence against Native women.

On May 5, we advocated for MMIWG across our Facebook, Instagram, and Twitter pages and invited partner organizations and the public to help raise awareness alongside us. The following day, we heard from members of our community who noticed that some of their May 5th Day of Awareness Instagram Stories were deleted from their Instagram feeds. NIWRC immediately crowd-sourced for evidence of the removed posts and contacted Facebook, which owns Instagram, to share these reports and address this issue. The company shared that they were experiencing a global technical issue with uploading and viewing posts that was not specific to any topic or movement.

There is no doubt, whether intentional or unintentional, that this erasure on social media was triggering and traumatic for many advocates and families who worked to raise awareness for such a personal and painful issue. Native people experience erasure in many forms–in data, in the media, in the way American history is taught, and in the way cases of missing Native people are investigated and reported.

"White supremacy deliberately attempts to erase Native peoples from the past and make them invisible today. Regardless of how it happens—Native experts not hired speak about today’s news, the ways in which social media platforms are built and managed, or non-Native people writing Native characters in film and TV—it impacts the health and well-being of our people, and it impedes progress. The way to end this erasure is straightforward: Native people must author and control our own narrative and be included in all decisions that impact our lives," said Crystal Echo Hawk (Pawnee), founder and CEO of IllumiNative.

The connection between the erasure and invisibility of Native voices was a common theme covered in the events of our National Week of Action. Yet to see it play out in front of us with the deletion of May 5 Day of Awareness social media posts left many of us feeling very raw.

“May 5th was a day of mourning (especially publicly) for so many of the families and advocates. It was the one day out of the year that Native peoples have visibility for and because of the social platforms that be, decided that it was to erase that heart work, silence our Native women, silence their families, silence our advocates, and silence our allies. May 6th should have been a day to decompress, heal and regain some strength to keep moving ahead in this work. And the families and advocates were re-traumatized to raise awareness all over again and to speak out about the erasure we all experienced,” said Jordan Marie Brings Three White Horses Daniel (Lower Brule Sioux Tribe), CEO of Rising Hearts.

The silencing of Native voices not only contributes to the continued violence perpetrated against Native people, but also results in a lack of accountability on the part of the federal government. To be able to address the crisis of missing and murdered Native women, it must first be acknowledged. Silencing Native advocates and allies seeking to bring about change to current federal policies by raising awareness for MMIWG is therefore a form of violence. We must continue to bring attention to the crisis of violence against Native women, which includes addressing all of the systemic disparities and root causes of this violence. Companies and media must acknowledge the power they hold to either silence or amplify the thousands of voices of Indigenous people calling for systemic and social change.