At the 83rd annual Tribal Assembly of the Central Council Tlingit & Haida Indian Tribes of Alaska, held in Juneau, Alaska, April 18–20, 2018, delegates from Alaska, Washington, and California joined together to discuss critical issues to the tribes’ future, including economic sovereignty, language revitalization, and the horrific epidemic of violence against women, girls, men, elders, and LGBTQ. It was the last issue—violence against women—that raised emotions and a new level of awareness among attendees. The Tribal Assembly voted to establish the task force to begin to address the disproportionate level of violence against Alaska Native women in our communities.

The VAW Task Force was created to address the high rates of homicides of Alaska Native women, as well as other forms of violence, including sex trafficking, domestic violence, and sexual assault, affecting indigenous communities in Alaska, Washington, and California. In parts of Indian country, Native women are murdered at a rate of 10 times the national average, and four out of five Native women have experienced violence in their lives. There were 5,712 incidents of missing and murdered Native American women in 2016, but due to unreported cases and misclassification, the actual number is likely much higher.

The task force will be composed of community members, allied partners, domestic violence advocates, CCTHITA tribal delegates and judges, as well as families impacted by the issue. “Our women are dying at epidemic rates, and this is 100% preventable,” stated Pamela Dalton-Stearns, Seattle tribal delegate who submitted the resolution to the Tribal Assembly, and member of the Wooshketaan Clan.

For the task force, the first order of business means creating an ambitious work plan. “As a task force, we will vet these issues of violence against all our communities. It’s really an education and a collective voice, and there’s power in the collective,” said Dalton-Stearns. Task force members will meet regularly in the upcoming year and later present their findings and recommendations in a report at the 84th annual Tribal Assembly in April 2019. 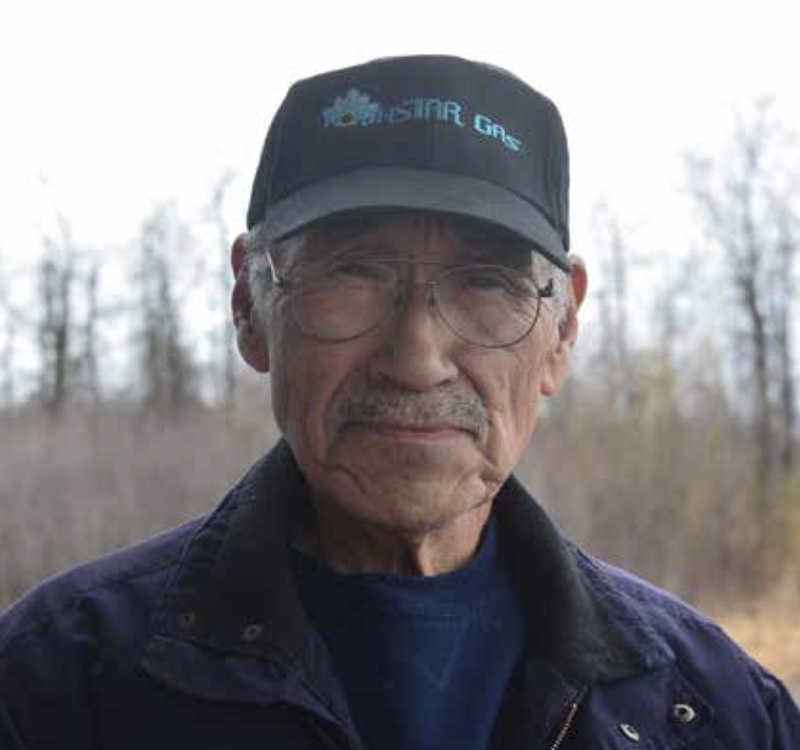 "As sovereign nations, since time immemorial we reassume tribal authority to protect Native women from harm because they’re our backbone, feeding and caring for us.”