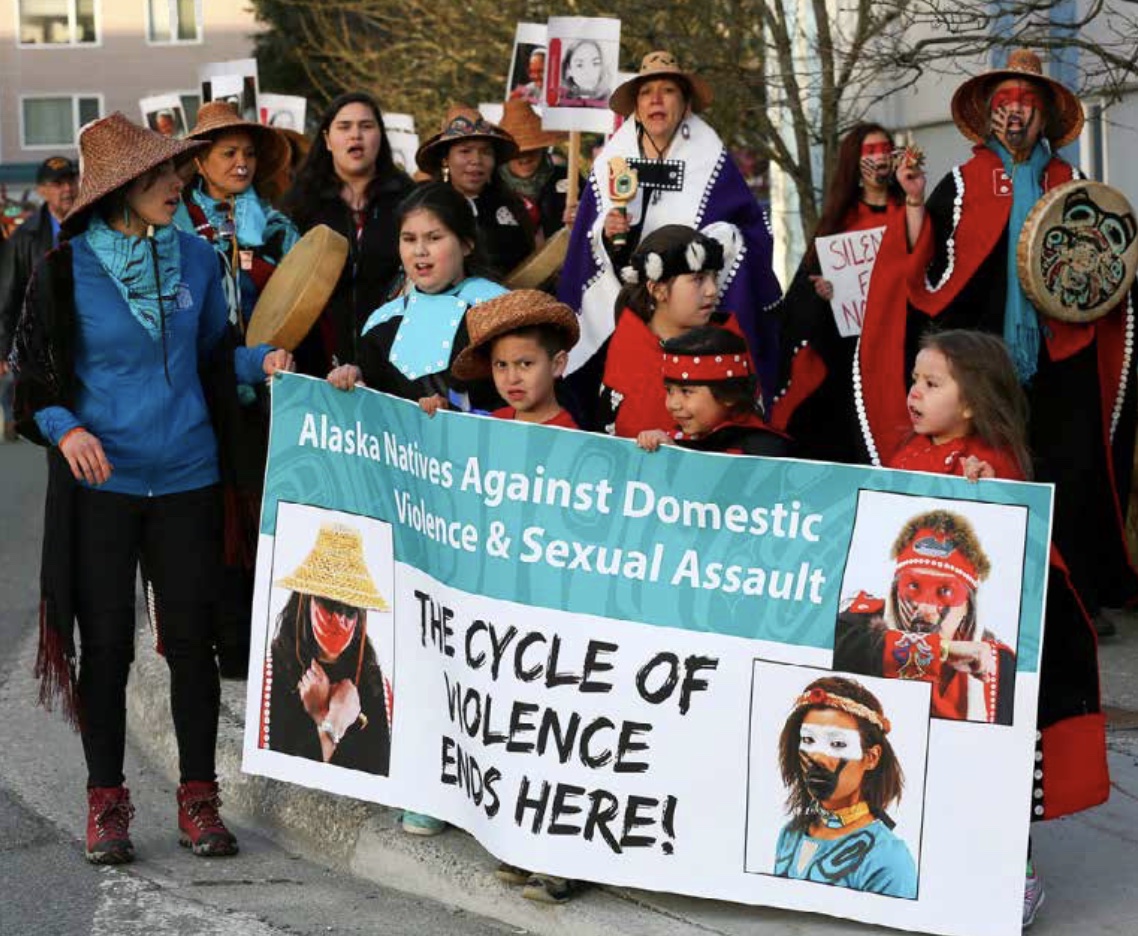 On Friday April 20th, Tlingit & Haida co- sponsored a rally to raise awareness of the violence against women in Alaska Native and Indigenous communities. The event began with a march through the downtown Juneau area, primarily the Willoughby District where the marchers sang a song to honor the missing and murdered women in the state. Following the march, the crowd filed into the Elizabeth Peratrovich Hall where they heard from a panel of speakers and finished up the evening with a screening of the acclaimed film, Wind River, which centers on the topic of missing and murdered indigenous women in America. 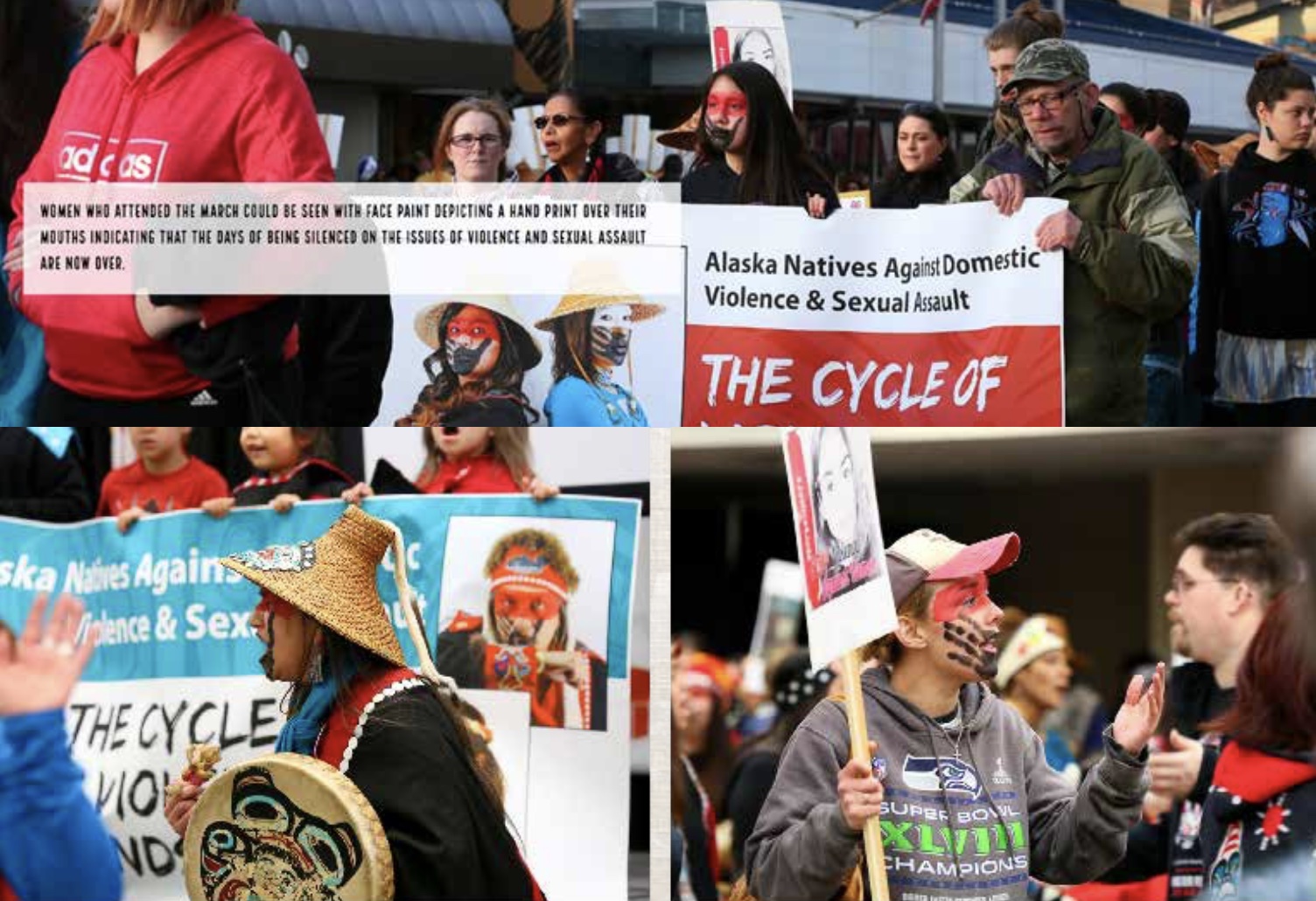 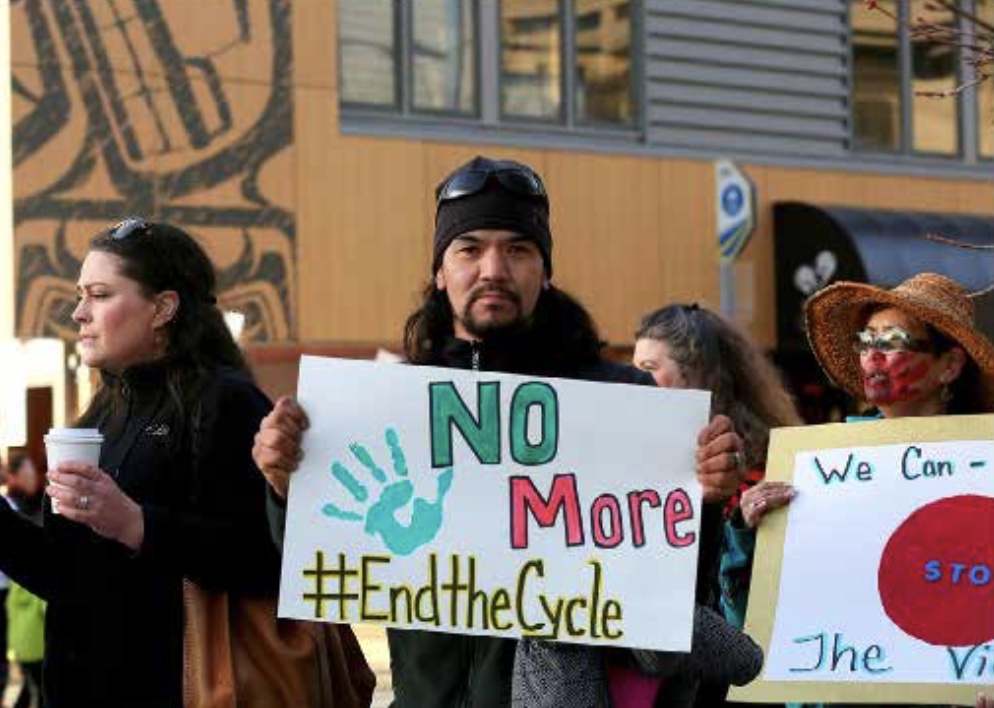 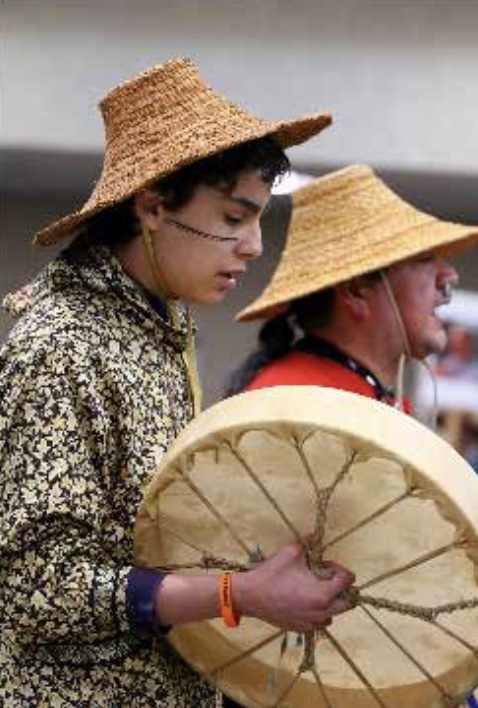 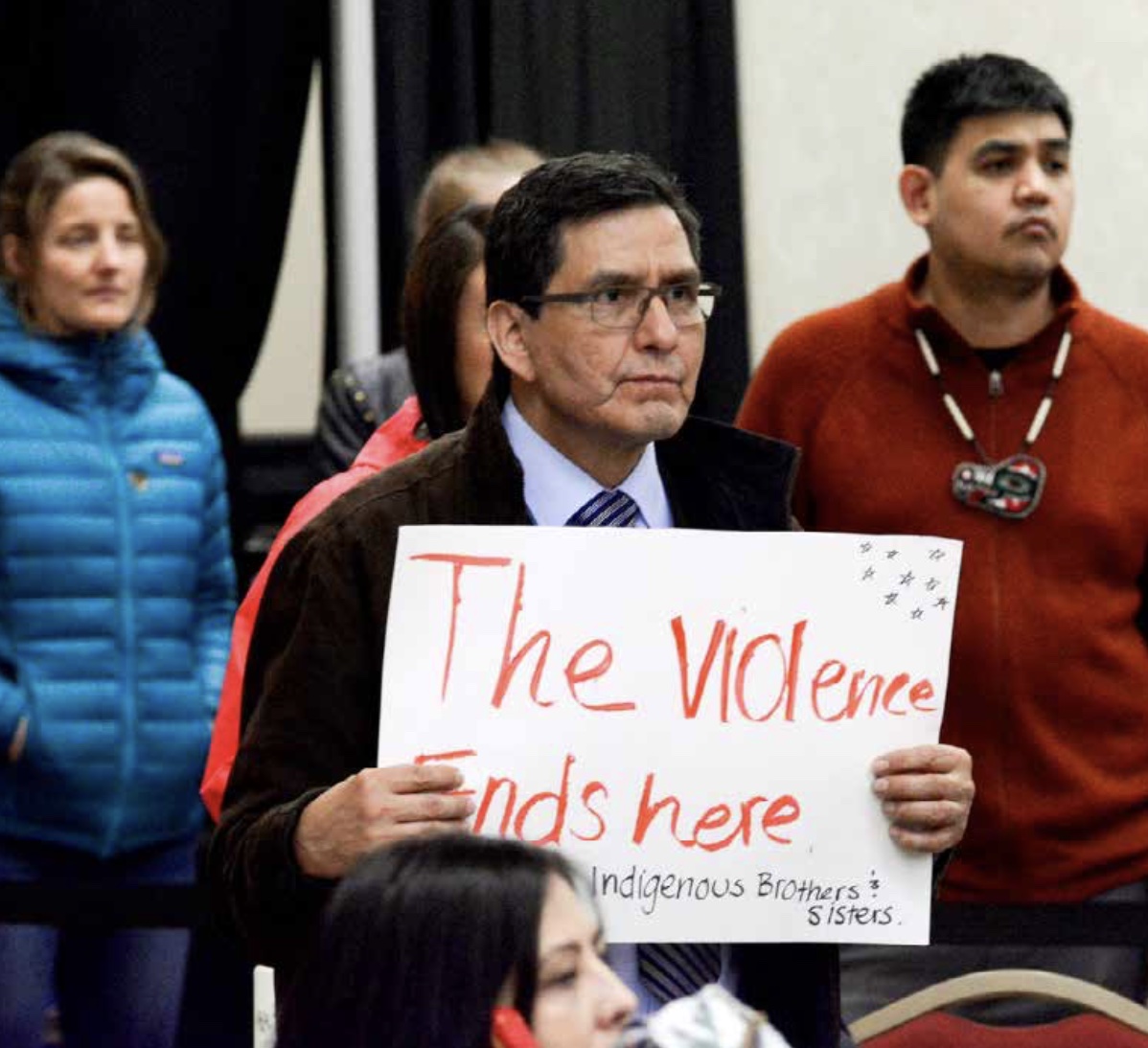 Men from the community showed up to the rally in large numbers, including tribal Delegates, Vice Presidents (VP) and state representatives to show support to the cause of ending the violence.

Children were also in attendance, letting their voices be heard as the future of tribal communities. 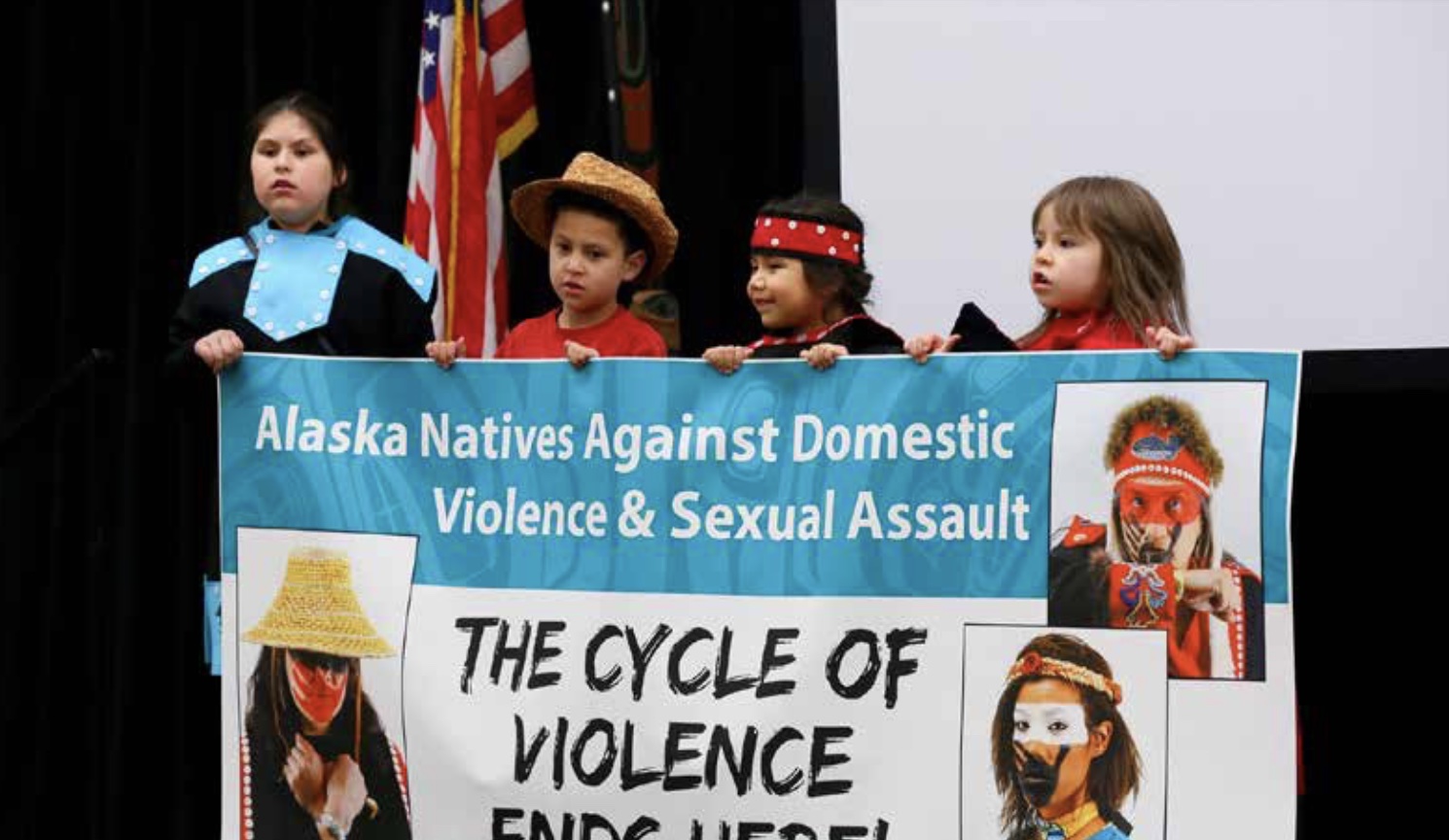 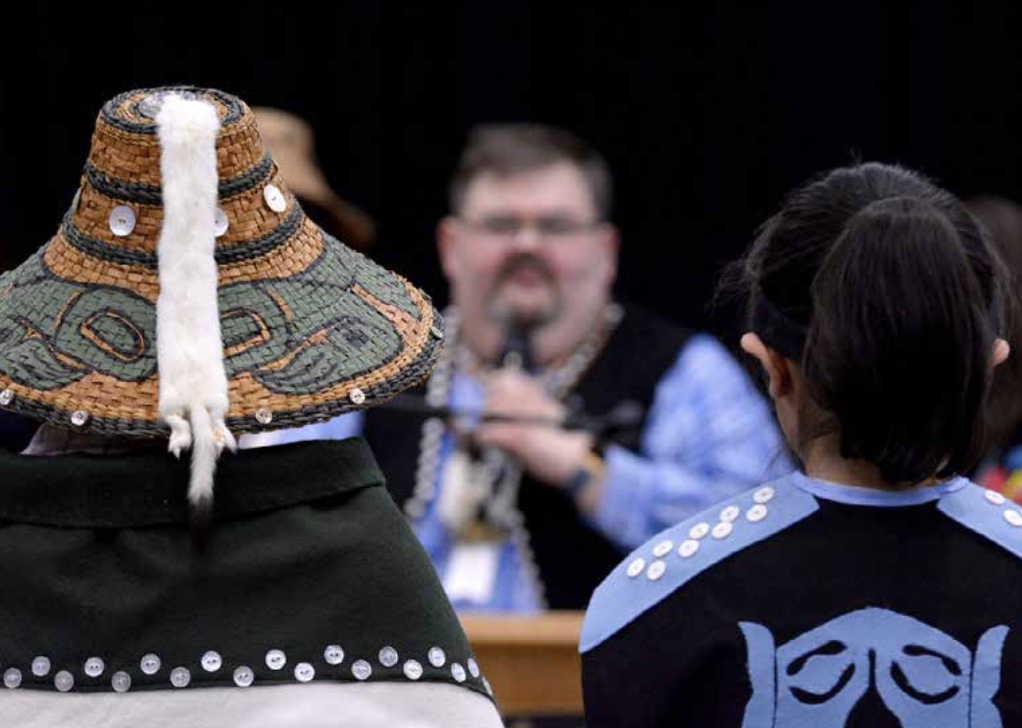 “Stop Violence Against Women” could be seen across signs that showed the faces of two young women who were recent victims of violence in Alaska. Mackenzie Howard and Jade Williams, both from the village of Kake, were found deceased in the last decade and their cases remain unsolved years later despite public outcry for justice. 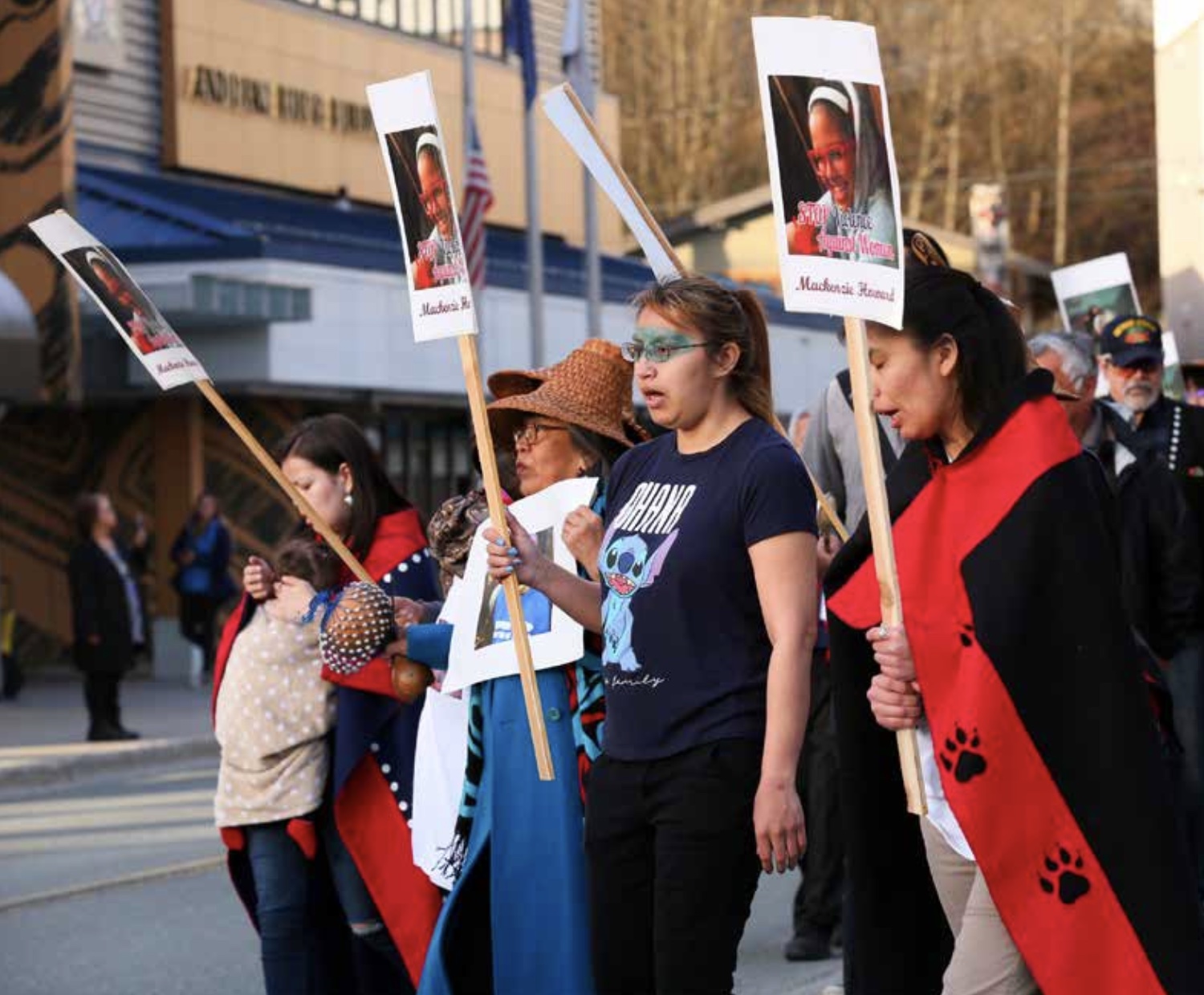 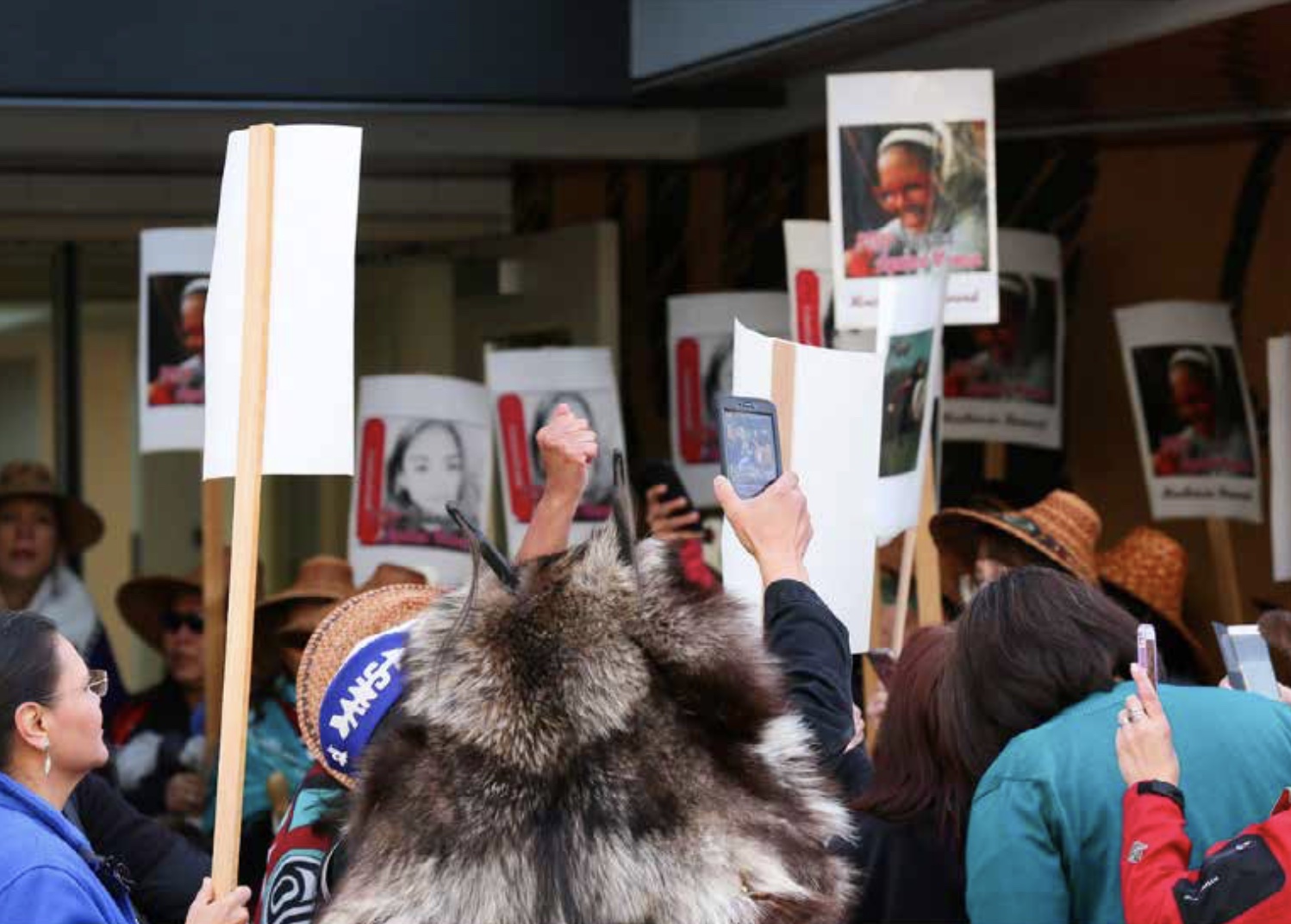 Signs at the rally could be seen showing the names and faces of missing and murdered Indigenous women as well as a depiction of a Native Wonder Woman figure, created by Miciana Hutcherson. 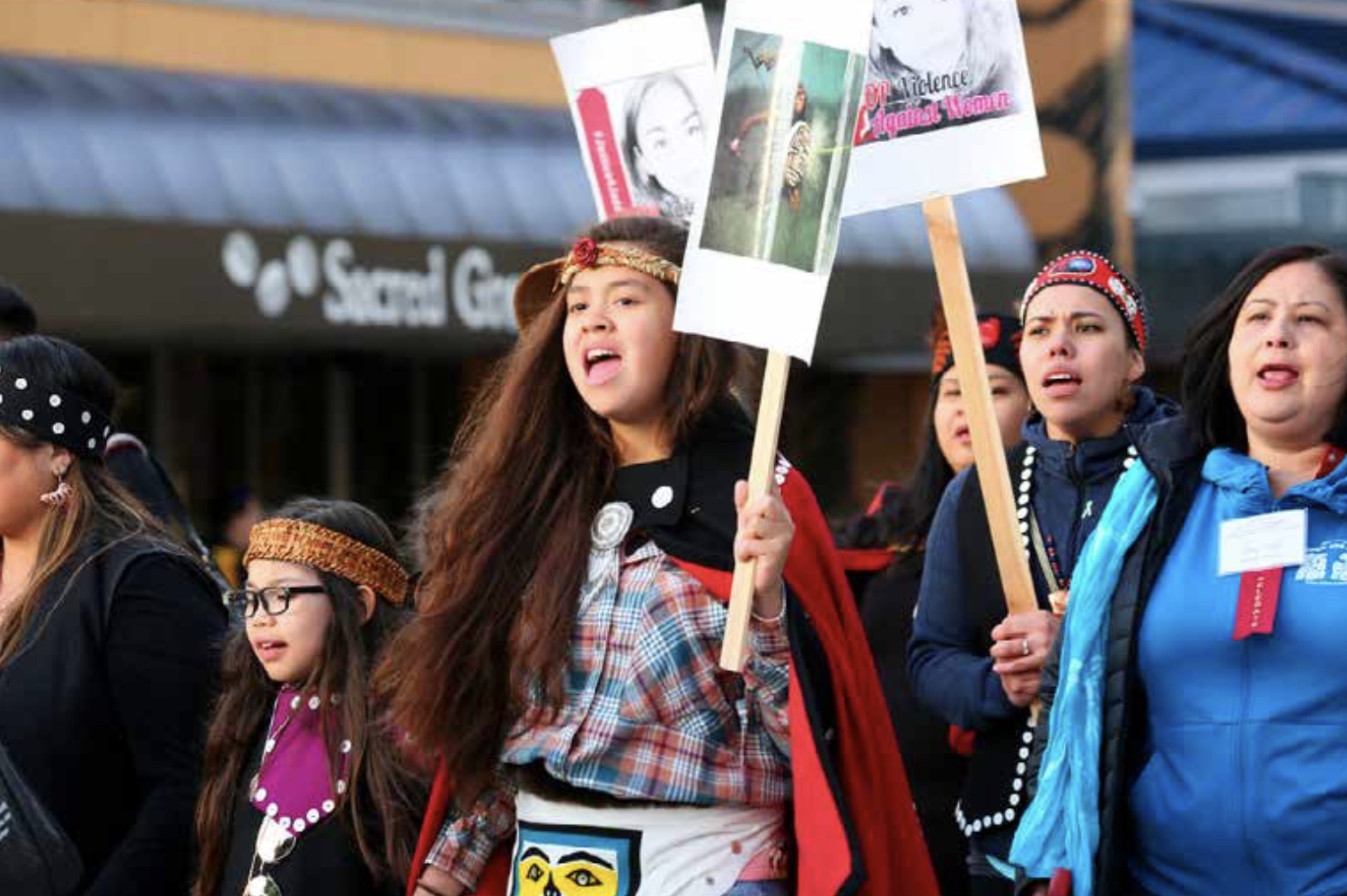 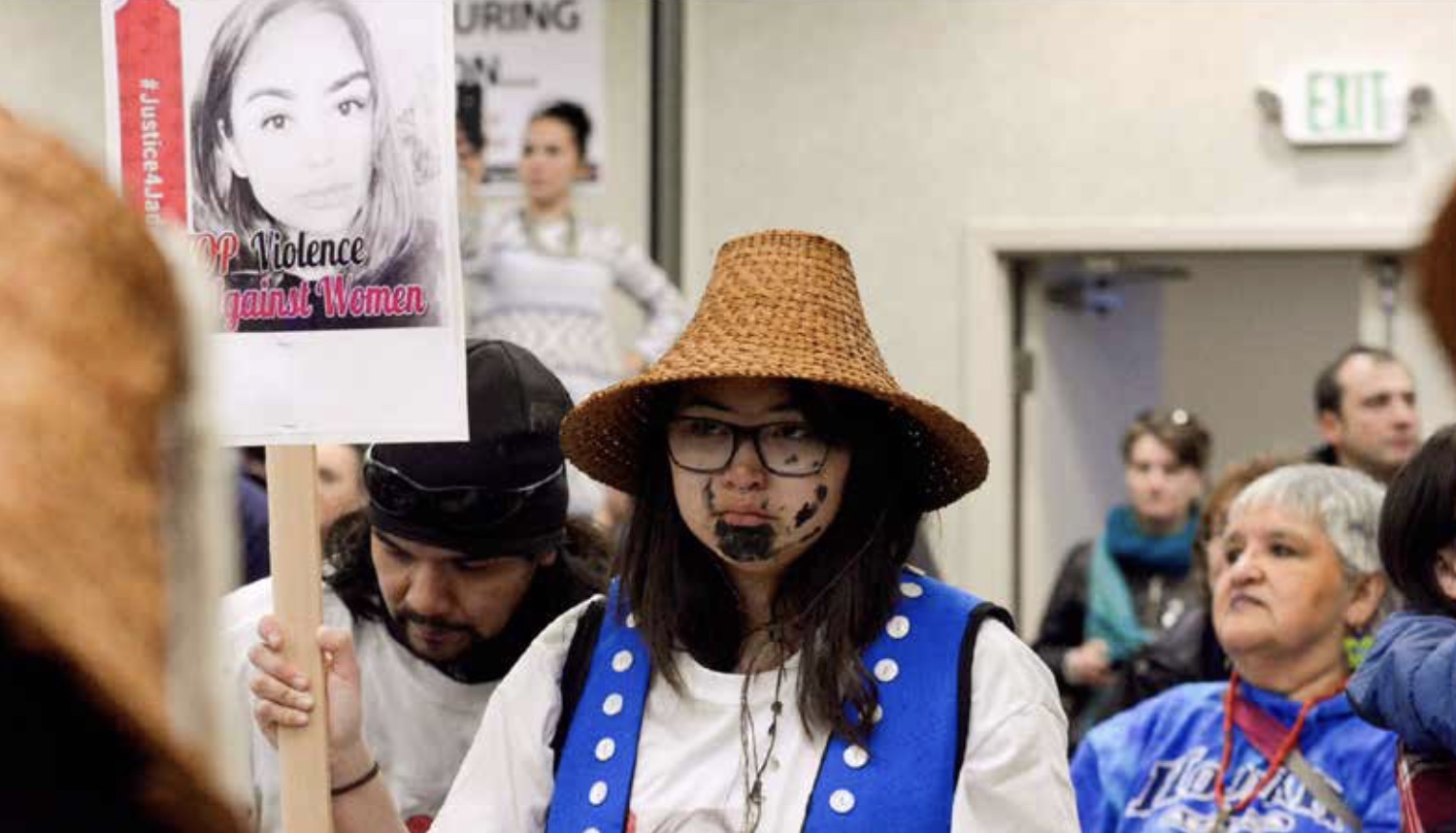 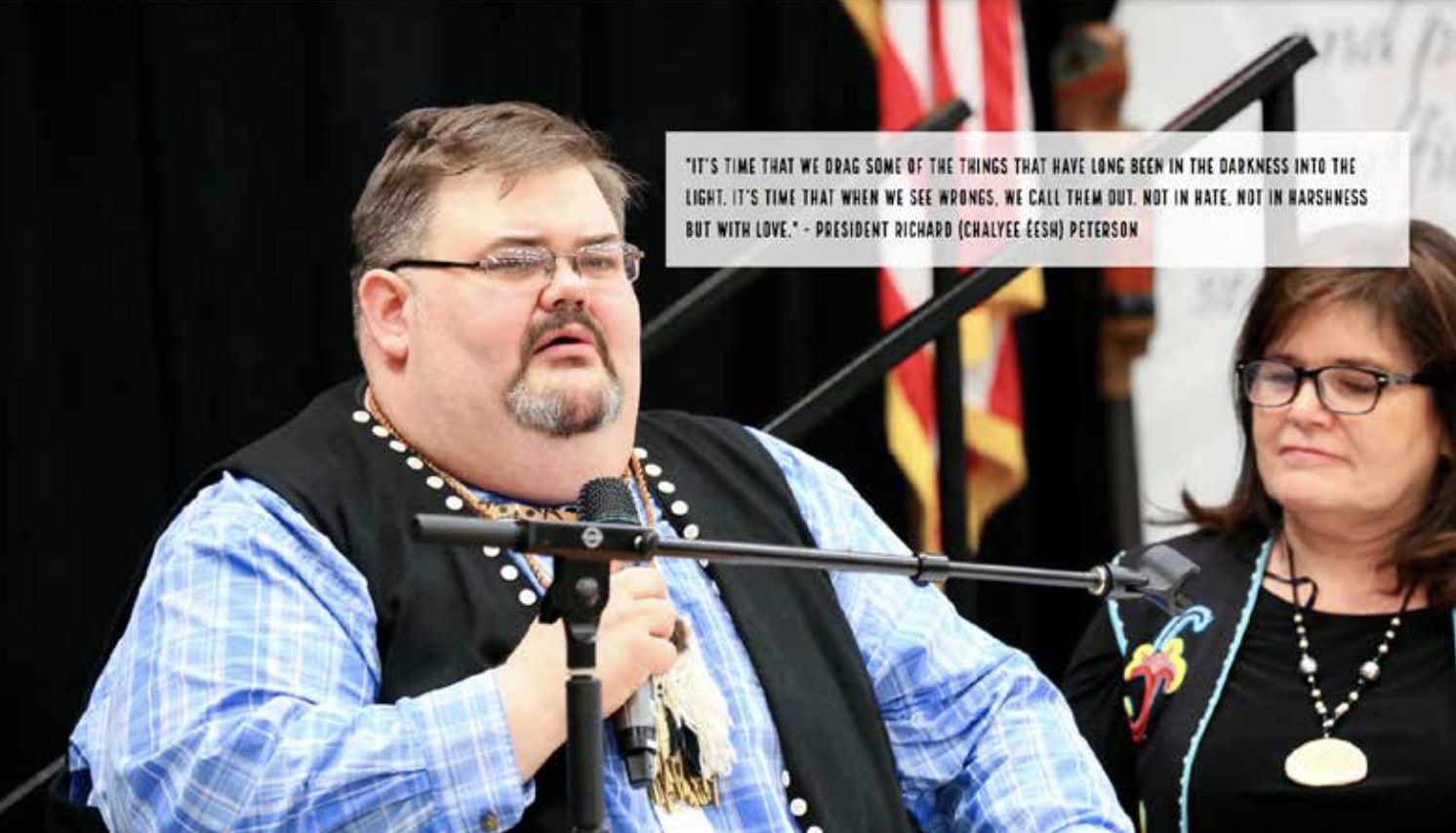 President Richard (Chalyee Éesh) Peterson spoke powerful words of hope during the rally. He spoke of a future for Tlingit & Haida people where we truly hold each other up and call out those who would inflict violence in our communities. 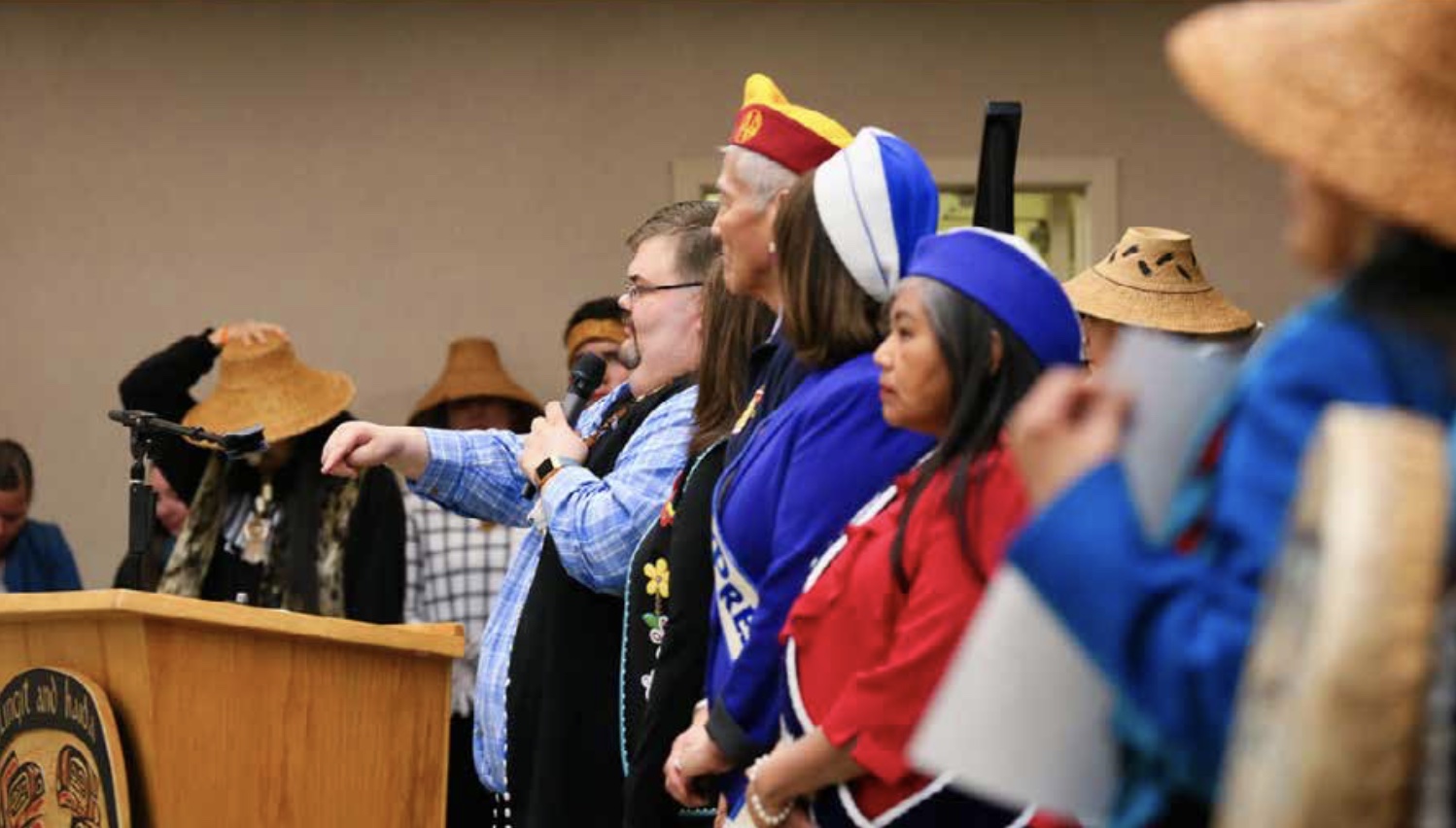 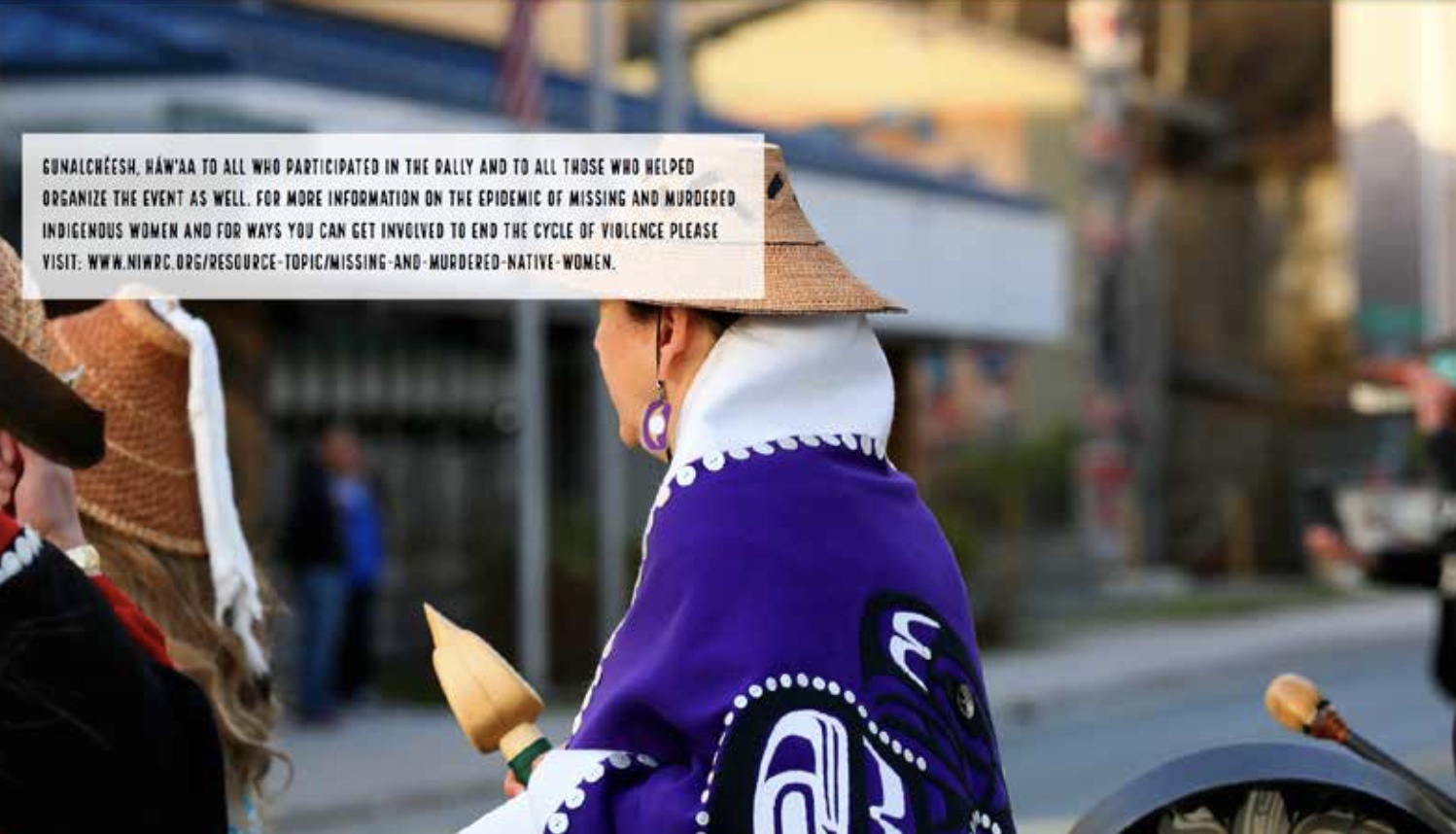 Tlingit & Haida has also implemented a Violence Against Women and Men Task Force which is dedicated to tracking national issues and informing tribal citizens how they can engage to help end the violence on a local level. 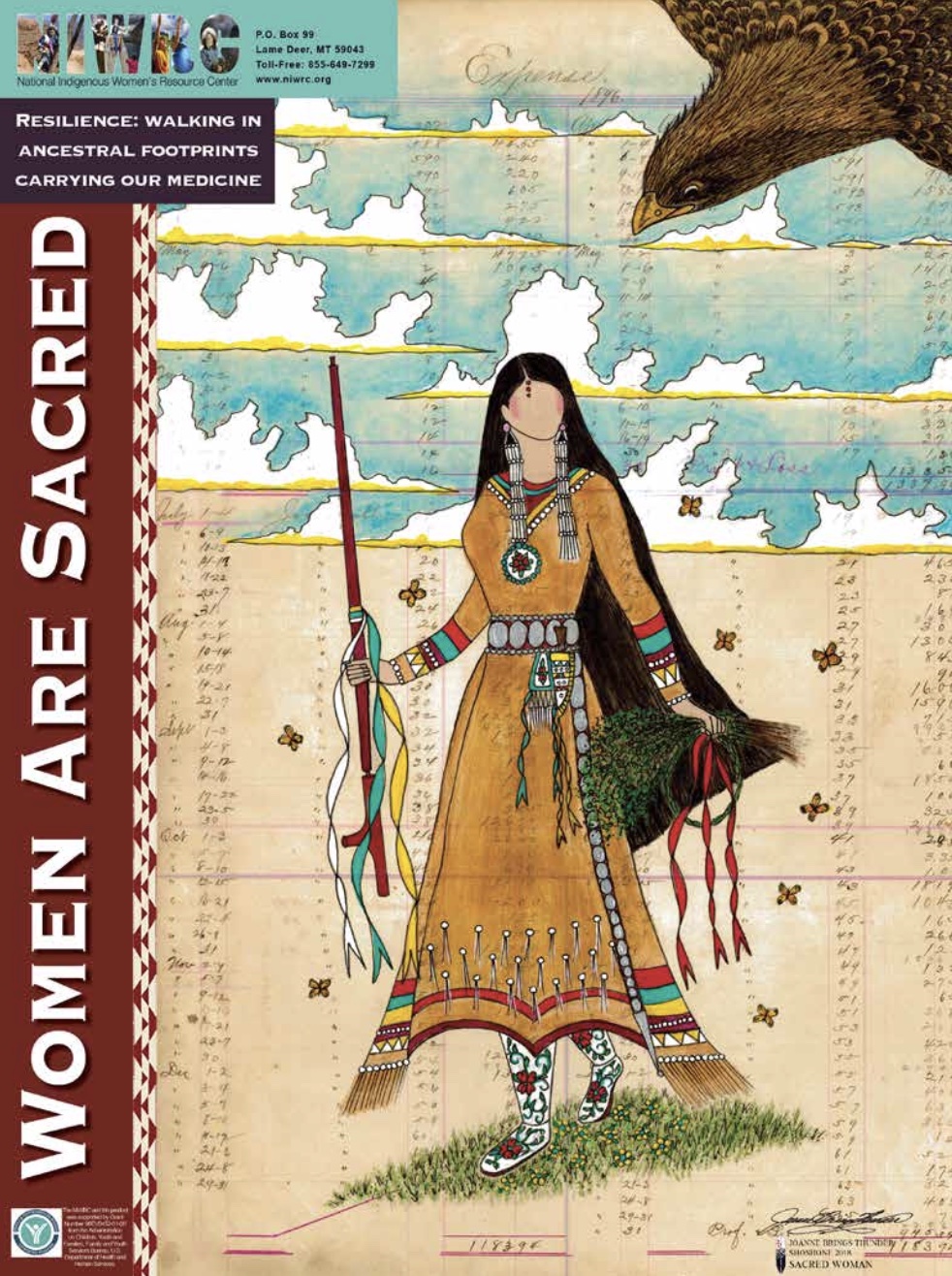