Educating Congress to Understand the Crisis of Missing and Murdered Native Women at the Capitol Visitor Center, Panel Discussion and Viewing of Wind River

(Washington, D.C., February 12, 2018)—The ever- growing public awareness and concern about the crisis of missing and murdered Native women and girls sparked the attention of Congresswoman Norma Torres (D-CA) and her staff member Rudy Soto, who initiated an invitation to NIWRC to partner on hosting an event on Capitol Hill. “The invitation to partner came at a perfect time,” said Caroline LaPorte, NIWRC Senior Native Affairs Policy Advisor. “This crisis is ongoing and many legislators are not aware of the need to take action.” 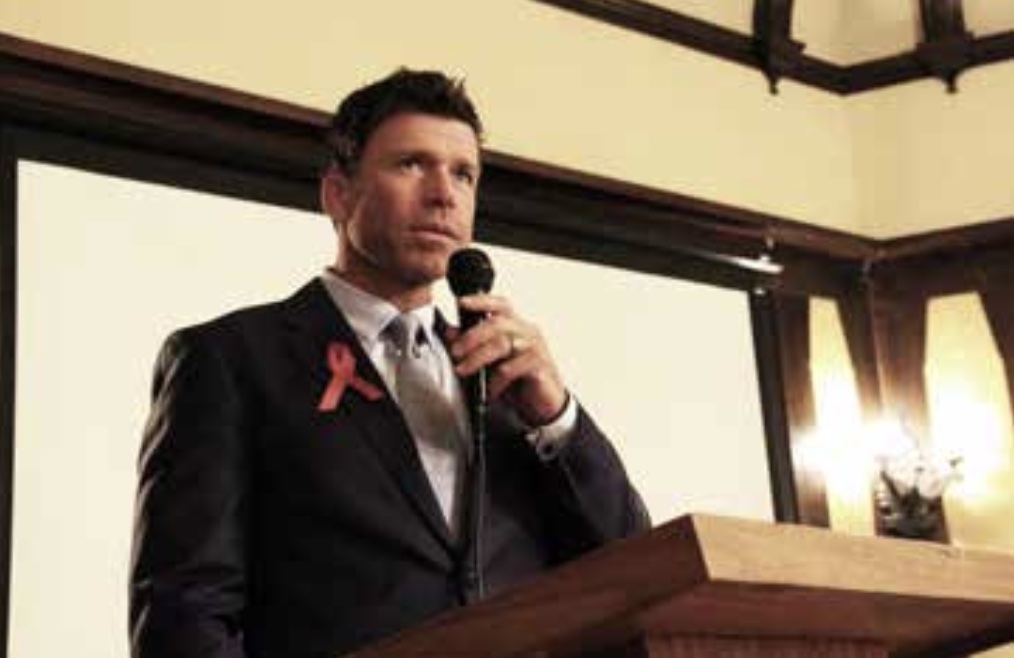 “Of all the responsibilities our government assumes, none is more urgent, dire, and more necessary than the protection of the most vulnerable of our society. I am testifying for a segment of our society that couldn’t be in more desperate need of that protection. And that protection begins by being accounted for—it begins by simply knowing how many Native American women and girls have been murdered and never found.”

In order to raise awareness of the crisis of missing and murdered Native women and girls, Congresswoman Torres proposed to host a reception, briefing, and educational showing of the feature film Wind River. The movie illustrates the pervasiveness of the violence committed against Native women. The movie depicts the sexual assault and ultimate murder of an 18-year-old on the Wind River Reservation by a non- Native.

It highlights the jurisdictional complexities that Native women and their families must navigate in instances of violence. Due to a U.S. Supreme Court Case, Oliphant v. Suquamish (1978), tribal nations were stripped of their inherent authority to prosecute non-Natives for crimes committed on tribal lands. Wind River brings the viewer into the reality of a Native woman who is violently attacked, raped, and murdered by a non-Native, yet her tribal government has no authority to arrest the murderers. The Violence Against Women Act of 2013 effectuated a narrow Oliphant fix. Twenty-six tribes are now implementing the amendment and able to prosecute non-Natives for dating violence, domestic violence, and criminal violations of orders of protections.

Responding to the Crisis: The Savanna’s Act

During the event, Senator Heidi Heitkamp (D-ND) spoke about the Savanna’s Act which she introduced last October 5, 2017, after a pregnant Savanna LaFontaine- Greywind was found murdered in the Red River, her newborn child having been crudely removed from her body pre-mortem. The child was later found in the possession of Savanna’s killers and is now reunited with her father. Savanna is sadly one of countless Native women and girls who have gone missing or who have been murdered. Congresswoman Torres (D-CA) introduced a companion bill in the House of Representatives.

In North Dakota alone, 125 cases of missing Native women were reported to the National Crime Information Center. Sadly, this number is widely accepted as lower than the reality given that these crimes are often underreported due to the nature of distrust that Native people often have for systems and law enforcement and the failure of the legal system as applied to Native women and issues of gender- based violence in tribal communities.

Savanna’s Act would improve tribal access to federal crime information databases, such as the National Crime Information Center, and would create data fields relevant to the Native population. The bill also calls on law enforcement agencies to create standardized protocols across jurisdictions to address the issue of missing and murdered, and requires an annual report to Congress. The bill has garnered strong bipartisan support in the Senate Committee on Indian Affairs and promises to do the same in the House.

The National Indigenous Women’s Resource Center hosts an annual briefing on Capitol Hill in partnership with Congressional members and national allies who understand and champion the issue of increasing safety for Native women. One example is that of Senator Lisa Murkowski who has consistently supported and partnered to organize three briefings with NIWRC over several years.

“It is NIWRC’s hope that these types of events will inform and educate members of Congress and their staff to respond to and address the full breadth of violence against Native women,” said Lucy Simpson, Executive Director, NIWRC. “We look forward to continuing our partnership with Congresswoman Torres and Senator Heitkamp by working together on future such events.”

The Capitol Visitor Center included a panel of national experts including the producer of the film Wind River represented by Tribal Council Member Brenda Lintinger, Director Taylor Sheridan, and others.