The Safety for Indian Women Titles of VAWA 2005 and 2103 mandate the National Institute of Justice (NIJ) to conduct analyses and research on violence against Indian women living in Indian country and in Alaska Native villages. This program of research under the statute is to be conducted in consultation with the Office on Violence Against Women and a national federal tribal advisory task force. The statute lists dating violence, domestic violence, sexual assault, sex trafficking, stalking, and murder as areas for a national baseline study. NIJ has developed a comprehensive research program consisting of multiple projects that are being accomplished over an extended period of time with the primary goal being to document the prevalence and nature of violence against Native women living on sovereign tribal lands. The national baseline study however has not been completed or released.

The VAWA 2005 research program was intended to evaluate the effectiveness of federal, state, tribal, and local responses to violence against Indian women and propose recommendations to improve the effectiveness of such responses. Ultimately, this program of research is expected to improve the understanding of the programmatic, service, and policy needs of victims and help educate and inform practitioners, policymakers, and the public about the threat to the safety, health, and well-being of Native women. This effort will hopefully decrease the incidence of violent crimes against Native women and ensure perpetrators of these violent crimes are held accountable.

The Important Contribution of Research to the Safety of Native Women

Violent crime victimization against American Indian women is more than double that of any other population of women in the United States. The U.S. Department of Justice has found that murder rates of American Indian women on some reservations are 10 times higher than the national average. The first major product released under the VAWA 2005–mandated program of research on violence against Indian women provided significant insight to understanding such violence.

The 2016 National Institute of Justice (NIJ) study found that among American Indian and Alaska Native women, more than 4 in 5 (84.3%) have experienced violence in their lifetime, including:

The NIJ study also found that Native victims are:

The 2016 NIJ study is the first product under the program of research mandated under the VAWA 2005.

It is the first study on the prevalence of violence against Indian women and men that used a large, nationally representative sample from the National Intimate Partner and Sexual Violence Survey (NISVS). The study was launched in 2010 by the Centers for Disease Control and Prevention (CDC), with the support from the U.S. Department of Defense and NIJ.

The study provides the first set of estimates of sexual violence, physical violence by intimate partners, stalking, and psychological aggression by intimate partners over the lifetime of adult self-identified AI and AN women and men. It also provides estimates of interracial and intraracial victimizations and briefly examines the impact of violence. NIJ produced a 6-minute video highlighting key findings from this study. The report can be obtained at https://www.ncjrs.gov/pdffiles1/nij/249736.pdf.

"The Alaska Native Women’s Resource Center uses the NIJ 2016 video on the key findings of the report during our community engagement sessions with villages. It is very helpful in understanding the extent of violence against Native women,” said Tami Truett Jerue, Executive Director. “The VAWA 2013 added Alaska Native Villages to the research NIJ is to conduct under VAWA and we are looking forward to the update on the Alaska Native research projects.” 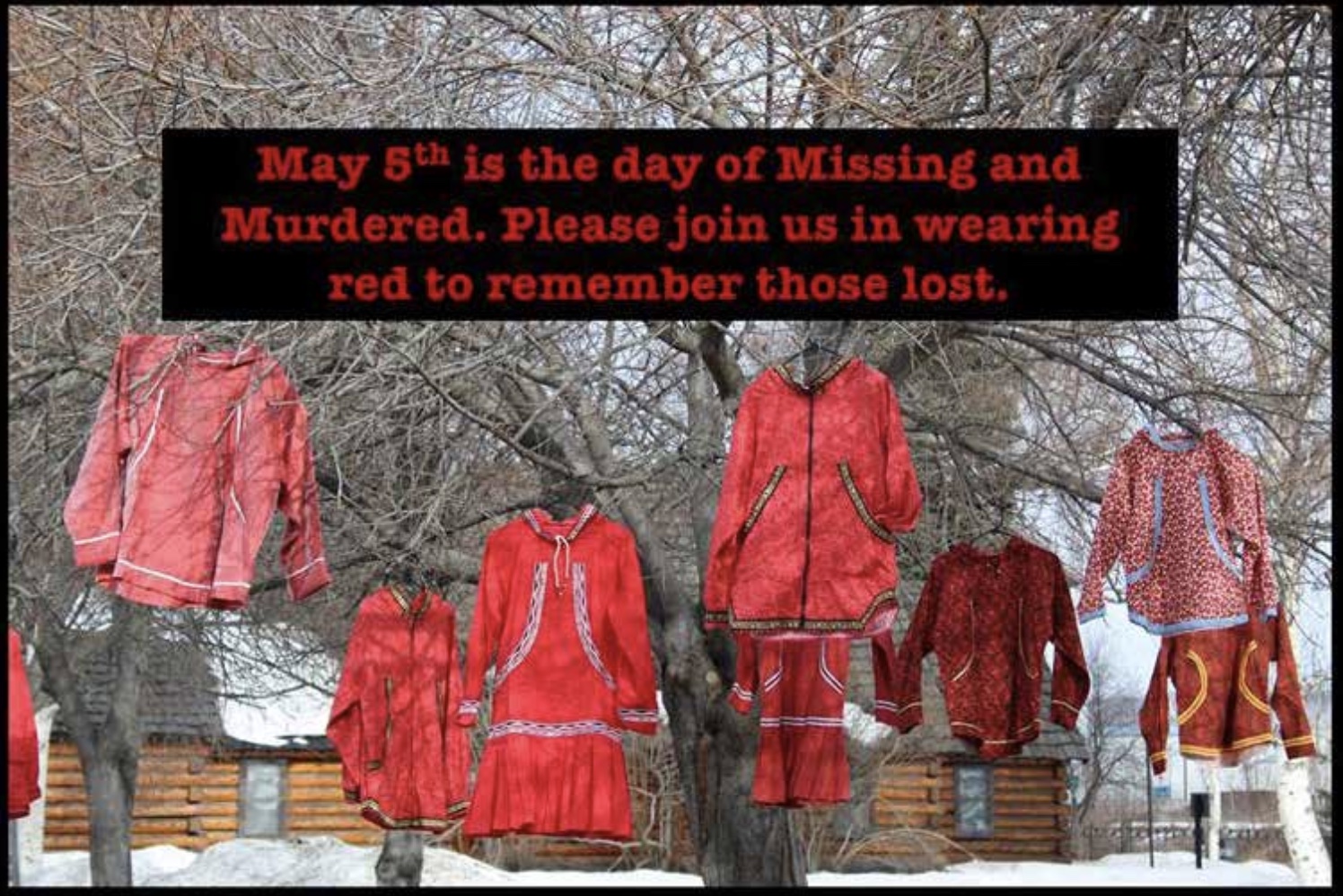