May 5, 2018, National Day of Awareness for Missing and Murdered Indigenous Women

On Saturday, May 5, 2018, the National Indigenous Women’s Resource Center joined thousands across the United States and internationally to organize actions to honor and support changes needed to stop the disappearances and murders of Native women and girls in the United States.

“We grieve the loss of our Native women and girls,” said Lucy Simpson, Executive Director, NIWRC. “To honor them, we also pledge to continue organizing for the legal and policy changes needed to stop this violence.”

Gender-based violence has been used as a tool of genocide in this country since first contact. Native women and girls were raped and killed and nothing was done. This pattern of violence against Native women has been accepted for hundreds of years. Unfortunately, the “do nothing” response by the federal departments continues and increases the vulnerability of Native women to predators. Indian tribes, advocates for Native women, and thousands of others are calling for something “to be done.” 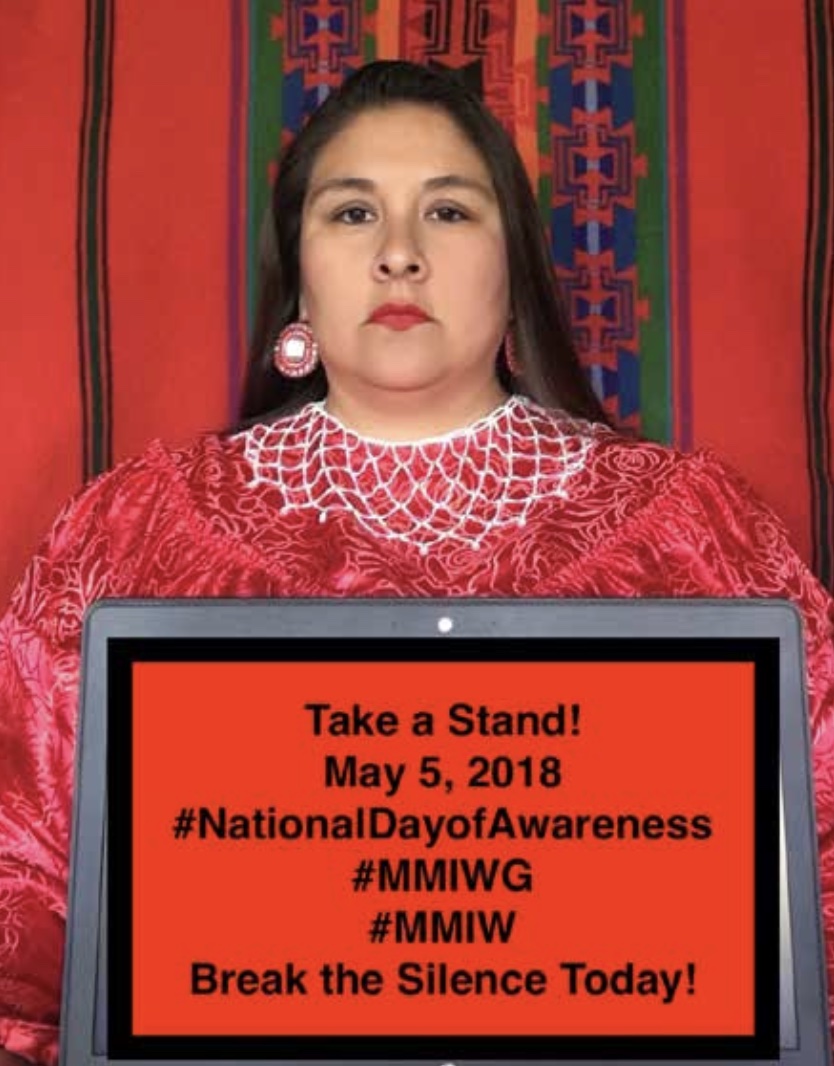 “The legacy of genocide is the epidemic of violence we experience from birth to death. For our Native sisters who are missing and murdered, we need every person to take a stand and join in our effort calling for justice.”

“NIWRC is honored to join with our national partners to support the 2018 National Day of Awareness,” said Lucy Simpson. “I am pleased to let you know the May 5, 2018, National Day of Awareness reached millions of people across the United States and the world through social media platforms, community actions, and heartfelt prayers at vigils across tribal communities. This public response is a powerful testament to the increasing awareness of this issue, and growing concern for the reality that Native women go missing on a daily basis often without any response by law enforcement or by media outlets.”

“We are all sacred. We must be treated with dignity and with respect. The issue of missing and murdered Native women must receive an adequate response from law enforcement and prosecutorial bodies.”

The NIWRC calls for prayers and healing in response to the violence committed against American Indian and Alaska Native Women across the United States. As we acknowledge as a country this crisis and the changes urgently needed to save lives and respond to this reality, we begin the process of removing barriers to the safety of Native women and strengthening the ability of Indian nations to protect women. The National Day of Awareness through public acknowledgment creates a call for change in the federal response. It also allows, through honoring the missing and murdered, a public healing to begin. 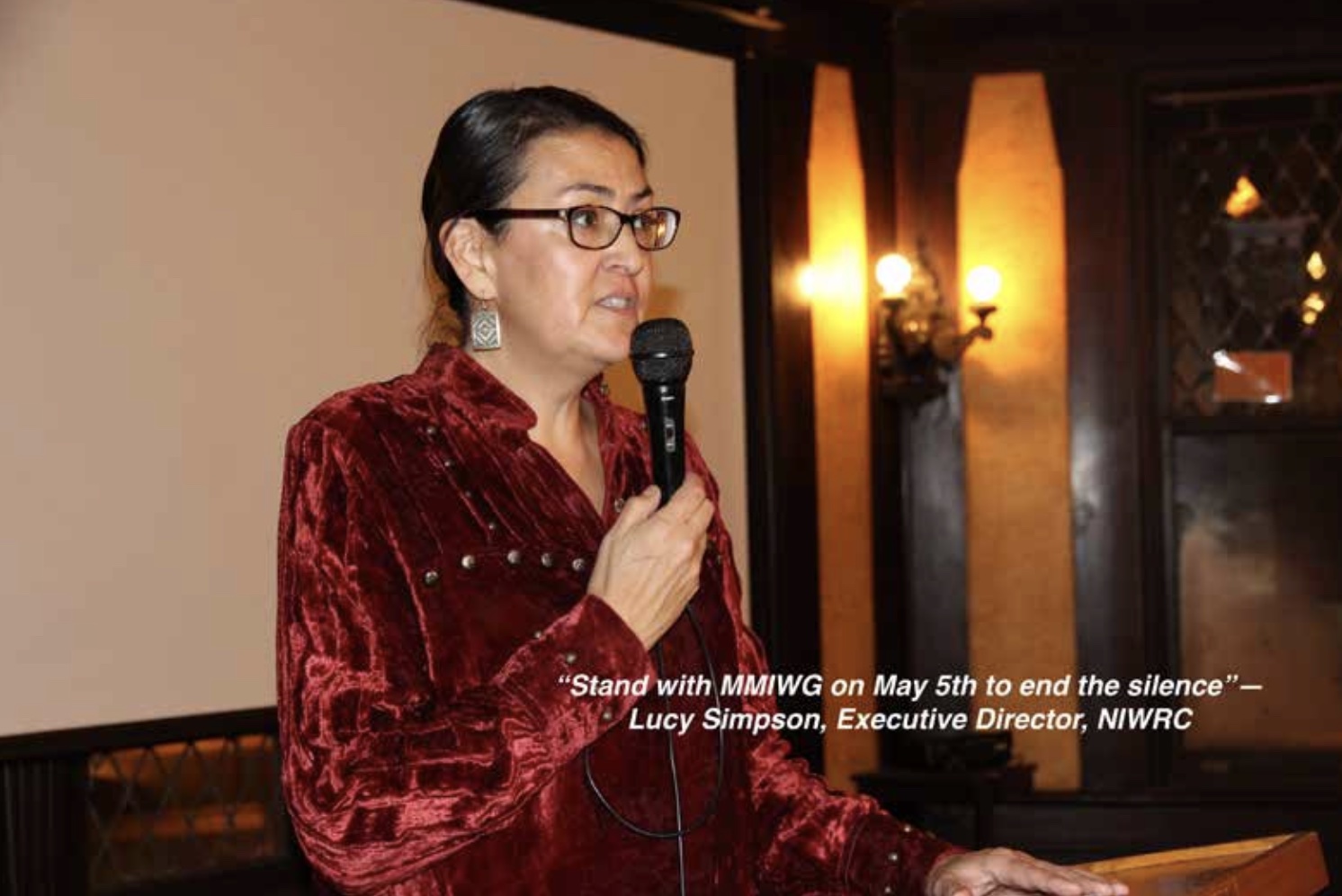