A Mother’s Walk for Justice

I want to thank all of you for joining our “Walk for Justice for Missing and Murdered Native Women and Girls.” Each one of you by being here today is taking action to say enough is enough. Together we are raising our voices calling for justice for our Native women and girls. We are saying to this state, country, and the world that the lives of Native women and girls are important.

Hanna went missing on July 4, 2013. Like in so many cases of missing Native women, the system was slow to respond. We as her family, friends, and community had to conduct the search for Hanna. And this is what happens across Indian tribes when a Native woman or girl goes missing or disappears.

This failed response is not acceptable and must change.

This is not a new problem. It is an old problem.

Traditionally Native women were respected. Today, we face levels of violence greater than any other group of women. This violence touches every family. Every tribe has Native women who are missing or have been murdered. Since Hanna went missing and was found murdered, I have become very aware of how large a problem we face as Native women and as Indian tribes.

The Department of Justice has found that in some tribal communities, American Indian women face murder rates that are more than 10 times the national average.

Hanna was just 21 years old when she went missing. Her future was stolen and her beautiful son denied his mother. Like Hanna, murdered Native women will not live to see their potential or dreams come true. Their tribes will not see their talents and contributions. 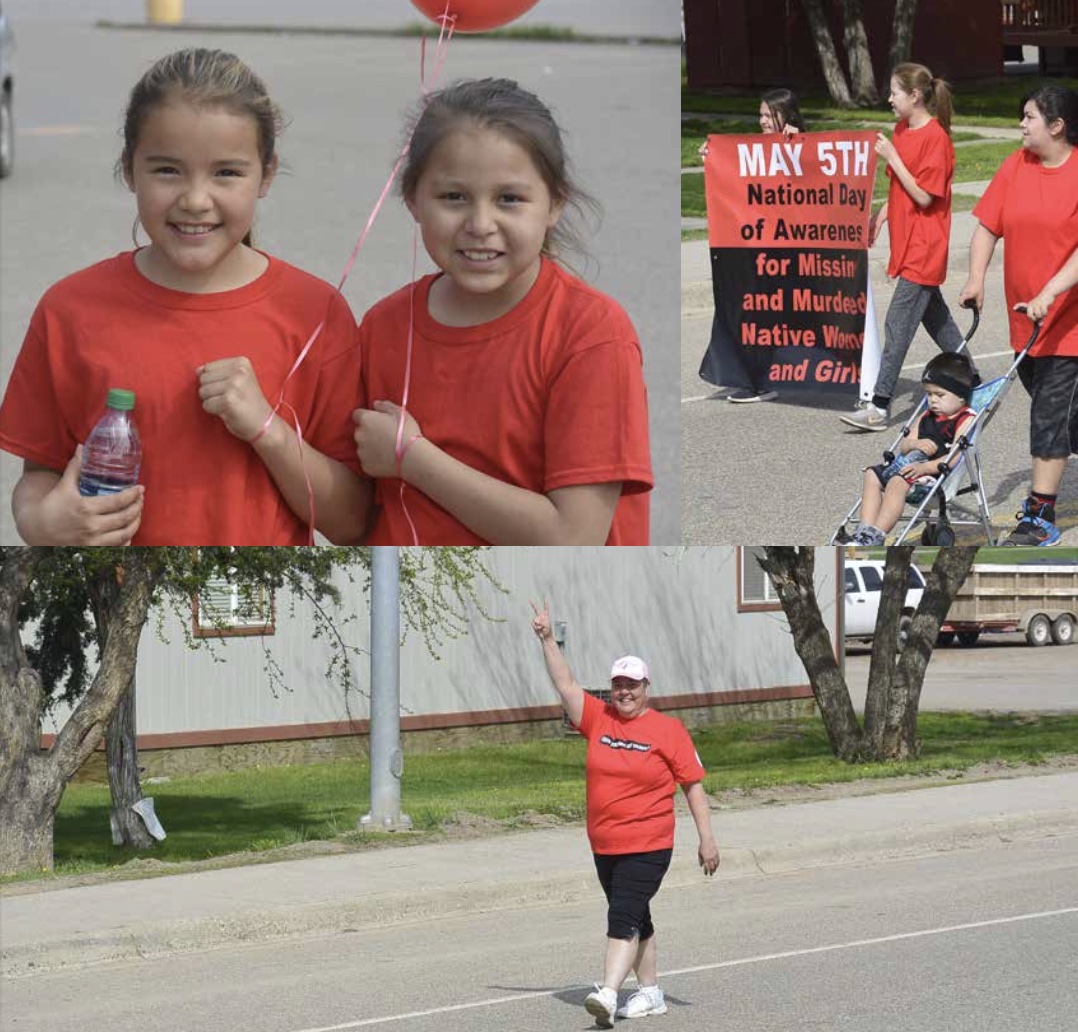 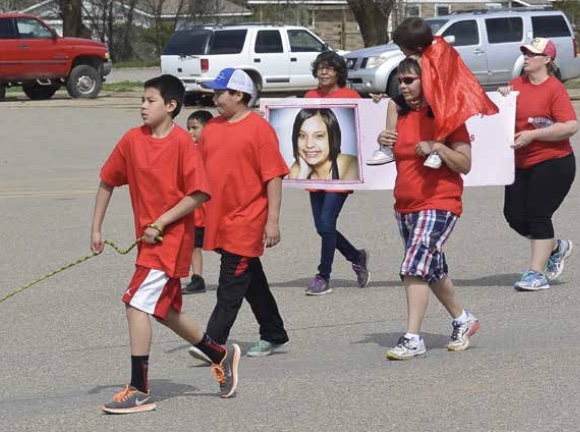 As a mother, nothing will replace the loss of my daughter, but I know that by organizing today’s walk and working to support the National Day of Awareness, this will create changes that will help others. And Hanna and so many others will not be forgotten.

To end this problem, we must understand it.

Many Native women go missing or are murdered by a rapist, abuser, sex trafficker, or as in the movie Wind River, oil rig workers. These men rape, abuse, beat, and murder Native women because we are seen as “unprotected.” They know nothing will be done.

Acceptance of violence against Indian women is not new. It goes back to the Indian wars and the boarding schools when violence was used by the government. It also goes back to an old standard of not doing anything when an Indian woman was raped, beaten, or murdered. It is an old problem we continue to live with today.

Bad people commit these horrible crimes against Native women, but it is the system that allows it to happen generation after generation. This needs to stop. The system must change. And that is why I am here today.

A National Day of Awareness for Missing and Murdered Native Women and Girls will help shed light on this horrible reality.

I thank Senators Daines and Tester for leading the way for passage of the Senate resolution declaring May 5, 2018, Hanna’s birthday, as a National Day of Awareness for Missing and Murdered Native Women and Girls.

Our movement is growing. In 2017 and 2018, more than two hundred organizations joined with the National Indigenous Women’s Resource Center to support these resolutions.

To all those walking across Indian tribes, I say thank you!

Today we wear red to honor our missing and murdered Native women and girls!

Please take pictures and post your actions on social media! Tell the world of these crimes!

Together we must stand for justice and safety for our daughters, granddaughters, sisters, mothers, grandmothers!

We must stand for all Native women and girls!

Statement made by Malinda Limberhand during May 5, 2018, Walk for Justice at Lame Deer, MT.

Resources for Missing and Murdered Indigenous Women and Girls:

EXPLORE: NIWRC’s Policy Team’s post, "Organizing a Groundswell to End the Injustice of Murdered and Disappeared Native Women and Girls," in the Advocate! Beyond the Shelter Doors e-newsletter.

DOWNLOAD: Page 18-19, "Tribal Community Response When a Woman Is Missing: A Toolkit for Action" in the February 2017 issue of Restoration Magazine.