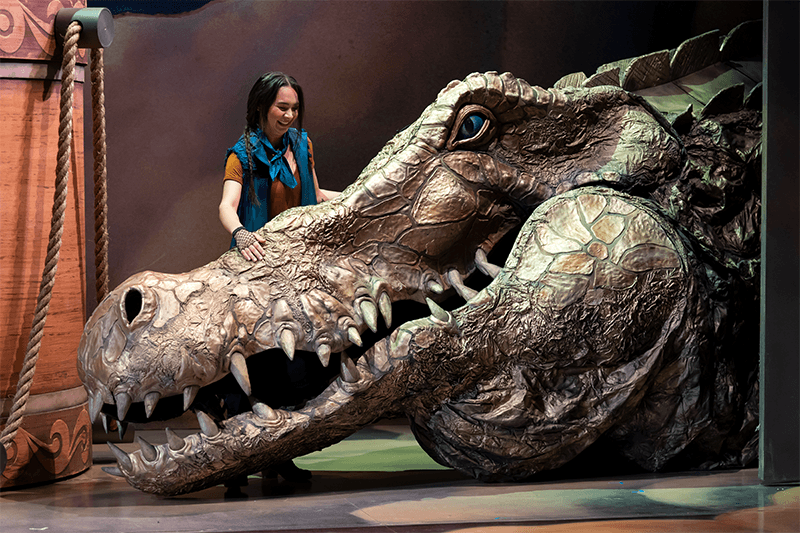 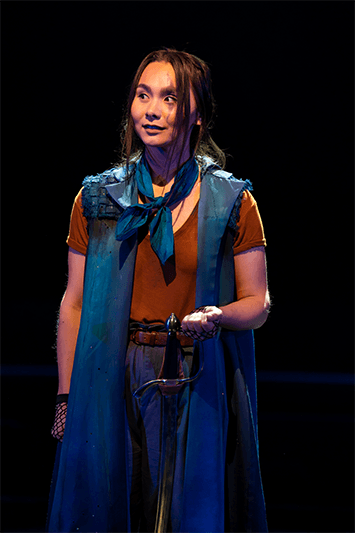 This winter, the National Indigenous Women’s Resource Center received news it is set to receive a donation of 25 percent of all future royalties earned from the updated story Peter Pan and Wendy, recently performed at the Shakespeare Theatre Company in Washington, D.C.

Adapted by renowned playwright Lauren Gunderson, Peter Pan and Wendy ran in Washington this winter. The new story is a reimagination of the play for the next generation, where Gunderson worked to remove its racist and sexist themes. What was meant to be a light adaptation, Gunderson said, became an overhaul.

“The ‘swash-buckling thrill’ of the Peter Pan story is based on violence against women,” Gunderson said. “The idea that the violence and sexism are acceptable notions for a children’s play is beyond me, so changing that narrative is key.”

The playwright worked with consultants to dismantle harmful Native misrepresentations within the original story as well, particularly for one character: Tiger Lily, who in the classic version is portrayed as a stereotypical Native “princess” of the fictitious “Piccaninny-tribe,” now retold as a strong Native female activist who takes center stage to hold Captain Hook accountable for the genocide of Native people. “

This was a chance to rectify the role of Tiger Lily and take these issues head-on and talk about colonialism,” Gunderson said. “One of the things we can do as artists is give a new version of what is possible in the world. In this play, Tiger Lily represents peace, understanding, and natural harmony. What we see with her is a proud, courageous, intelligent character that holds every role in the play to account.”

In the process of adapting the play, Gunderson was inspired to give back to the Indigenous community upon learning the original playwright J.M. Barrie donated to the Great Ormond Street Hospital, a children’s hospital in London since it first opened in 1929. “When I think about my own personal feminism and the struggle women have throughout the world,” Gunderson said, “giving back has become fundamental to me.”