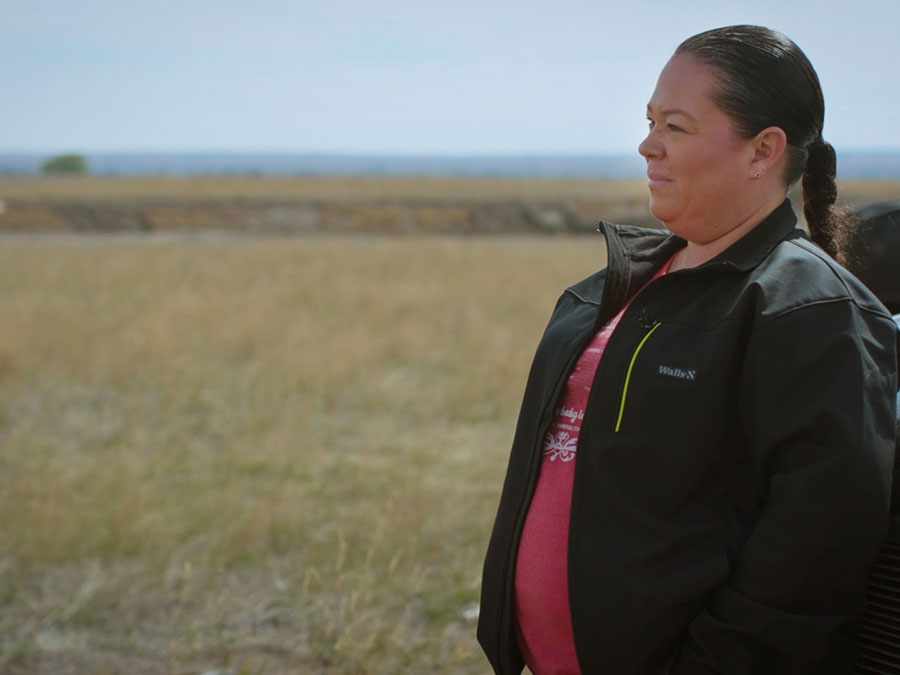 Over the course of an 18-month investigation into prosecutions of sexual assault on tribal lands, Newsy reporters uncovered breakdowns in the federal and tribal criminal justice systems so severe that sexual perpetrators often received minimal or no punishment and survivors were left with little justice.

More than half of American Indian and Alaska Native women report having experienced sexual violence in their lifetimes. Yet, survivors face a unique set of hurdles when they seek justice for an assault on tribal lands. The Newsy investigation “A Broken Trust” takes a deeper look at the impact of a complex, centuries-old relationship between tribal nations and the federal government.

For the project, Newsy’s investigative team spent time with members of the Assiniboine and Sioux Tribes living on the Fort Peck Reservation in Montana and members of the Mandan, Hidatsa, and Arikara Nation (also known as the Three Affiliated Tribes) on the Fort Berthold Reservation in North Dakota. From survivors to police to tribal leaders to federal officials, “A Broken Trust” gives a voice to the people involved in this complex system.

Documents, reports, and dozens of interviews reveal how the federal government, which is legally required to protect tribal communities, has repeatedly failed to adequately fund and staff tribal justice systems and limited the tribes’ ability to prosecute and sentence sexual crimes to the fullest extent.

“Since the time of Columbus, Native communities have been under nearconstant threat of sexual assault with impunity, the devastating consequences of which continue to this day. Generation after generation of Indian women and children have had to carry the burden of rape as a weapon of war and conquest, followed by thousands of assaults in boarding schools and foster homes. These were the government policies that contributed directly to the destruction of our communities and the ongoing ripple effects that continue to haunt and plague our people. Further, these tragedies have only been compounded by laws which protect the perpetrators while ignoring the trust and treaty obligations for public safety in Indian Country. It is my profound hope that Congress and the federal agencies will work together to provide more funding for law enforcement, social services and community support to begin addressing this pernicious threat to the 573 federally recognized tribes.”

Among the investigation’s findings: 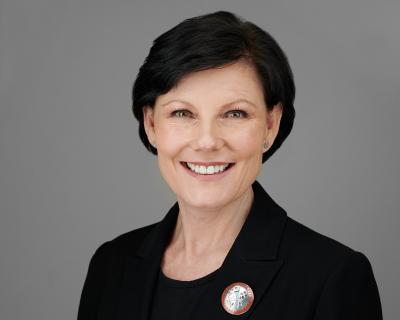 “A Broken Trust’ is available online, and we encourage Indian tribes and advocates to host screenings and discussions of the film during the 2020 Sexual Assault Awareness Month,” says Elizabeth Carr, NIWRC Senior Native Affairs Policy Advisor. “The film sends a strong message on the importance of expanding jurisdiction to cover cases of sexual assault by amending VAWA and lessening the burdensome requirements for tribes to implement enhanced sentencing authority by amending TLOA.”

Newsy is the leading cross-platform television news network that provides “news with the why,” built to inform and engage by delivering the top stories across every platform. Its content is available on cable; on over-the-top services including Hulu, Roku, Amazon Fire TV, Apple TV, Sling TV, Pluto TV, and Google Chromecast; and on connected television, including Xumo. Newsy is also available via its mobile apps and at newsy.com.