Past reauthorizations of VAWA (2000, 2005 and 2013) opened the door to many lifesaving provisions for Native women. “Unfortunately, there are those who have and will continue to challenge these provisions,” said Carmen O’Leary, NIWRC Vice Chair. “In 2008, the Plains Commerce Bank case challenged the civil jurisdiction of our tribe over a non-Indian bank. The movement was concerned that a negative opinion might prevent Native women from obtaining restraining orders against non-Indian abusers in tribal court and filed an amicus brief. It was the first case ever filed informing the Supreme Court on issues of violence against Native women and a historic turning point and beginning of our understanding the relationship of the Supreme Court to maintaining protections for Native women from domestic violence, sexual assault, and other types of abuse.” Read the amicus brief filed by the movement in the Plains Commerce Bank to further understand the connections between violence against Native women and defending legal reforms to protect Native women. https://goo.gl/GFiHm9)

In 2015, the National Indigenous Women’s Resource Center and Pipestem Law joined efforts in monitoring VAWA-related litigation nationally. “One of the most challenging battles during the 2013 reauthorization was the fight to restore the inherent authority of tribal governments to exercise criminal jurisdiction over all persons who commit domestic and dating crimes against Native women,” said Lucy Simpson, NIWRC Executive Director. “Monitoring litigation related to this provision and the many other tribal amendments under VAWA is absolutely essential. We thank Mary Kathryn for her on-going efforts and dedication to increasing safety for Native women by authoring the NIWRC amicus briefs. We also extend our heartfelt thanks to Wilson Pipestem and all of the attorneys and staff at Pipestem Law for their efforts to inform the Supreme Court of the intersection of violence against Native women and the authority of Indian tribes to protect women.”

Over the last three years NIWRC in partnership with Pipestem Law has filed amicus briefs in the following cases: 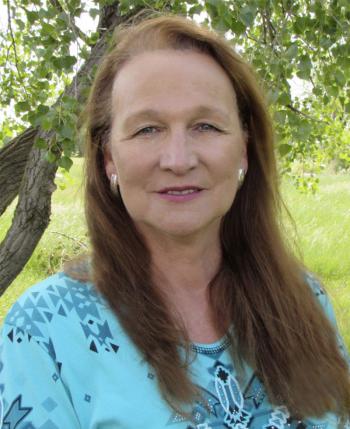 “We have learned over the years we must remain vigilant and provide clarity when such challenges impacting the authority of Indian tribes to protect women arise.”