Colonization, Homelessness, and the Prostitution and Sex Trafficking of Native Women 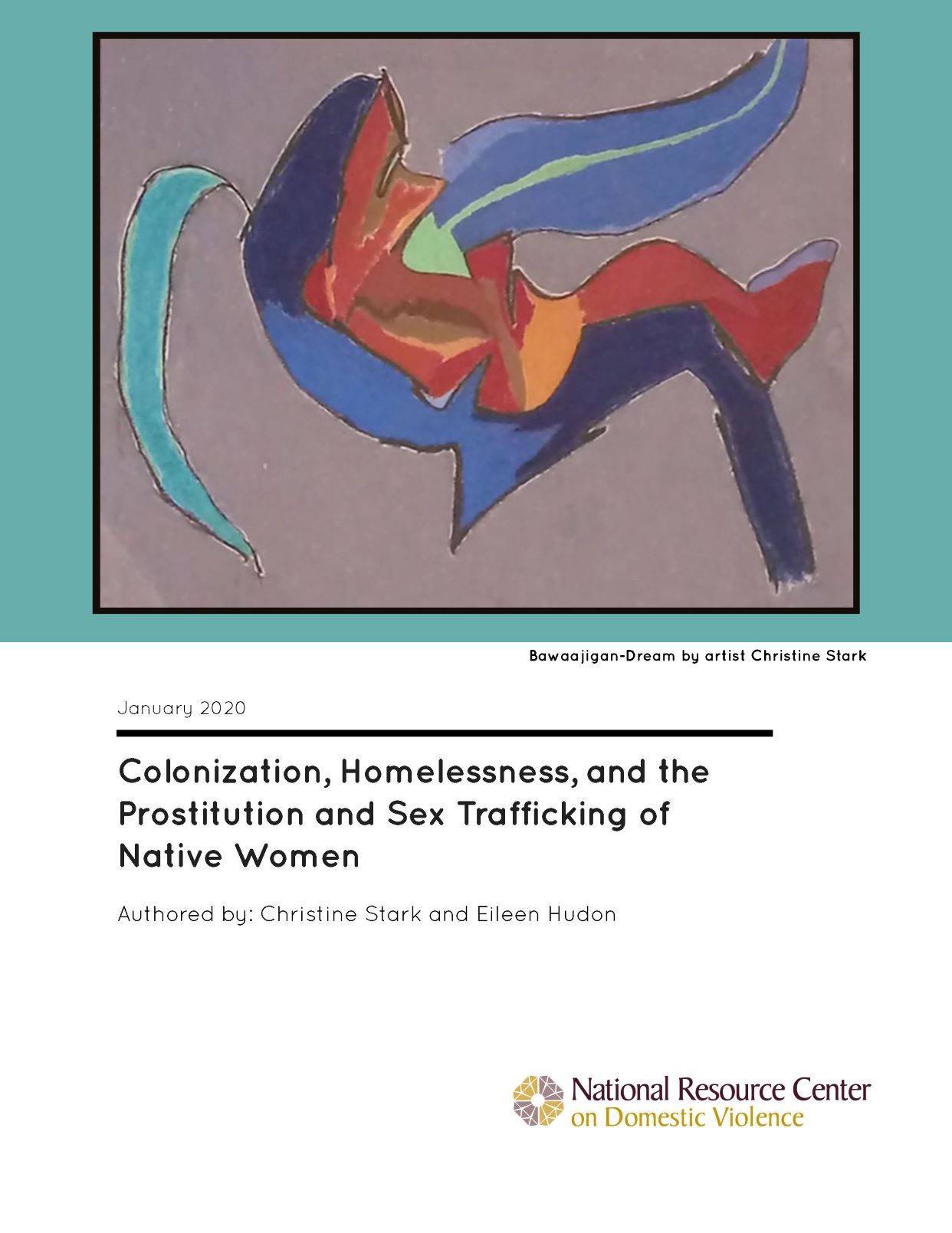 Introduction
The social, political, and cultural instability during the colonial era and American Revolution involved ongoing warfare, shifting allegiances among Indigenous and European nations, enslavement, and relocation of Indigenous people. Indigenous women and girls were particularly impacted “…as females during wartime, colonial expansion, and slavery… [are] especially vulnerable to the sexual violence that so often accompanied conquest…” (Miles, 2008).

This paper seeks to illustrate the impact of human trafficking on Native women and girls in our times, with particular attention to the historical context in the United States and the interconnection between trafficking and housing instability.

Long COVID: A Community Conversation on Disability, Equity, and Its Impact on Advocates and Survivors in Native Communities

Restoring the Integrity and Status of Women as Sacred: An Advocate Panel Discussion