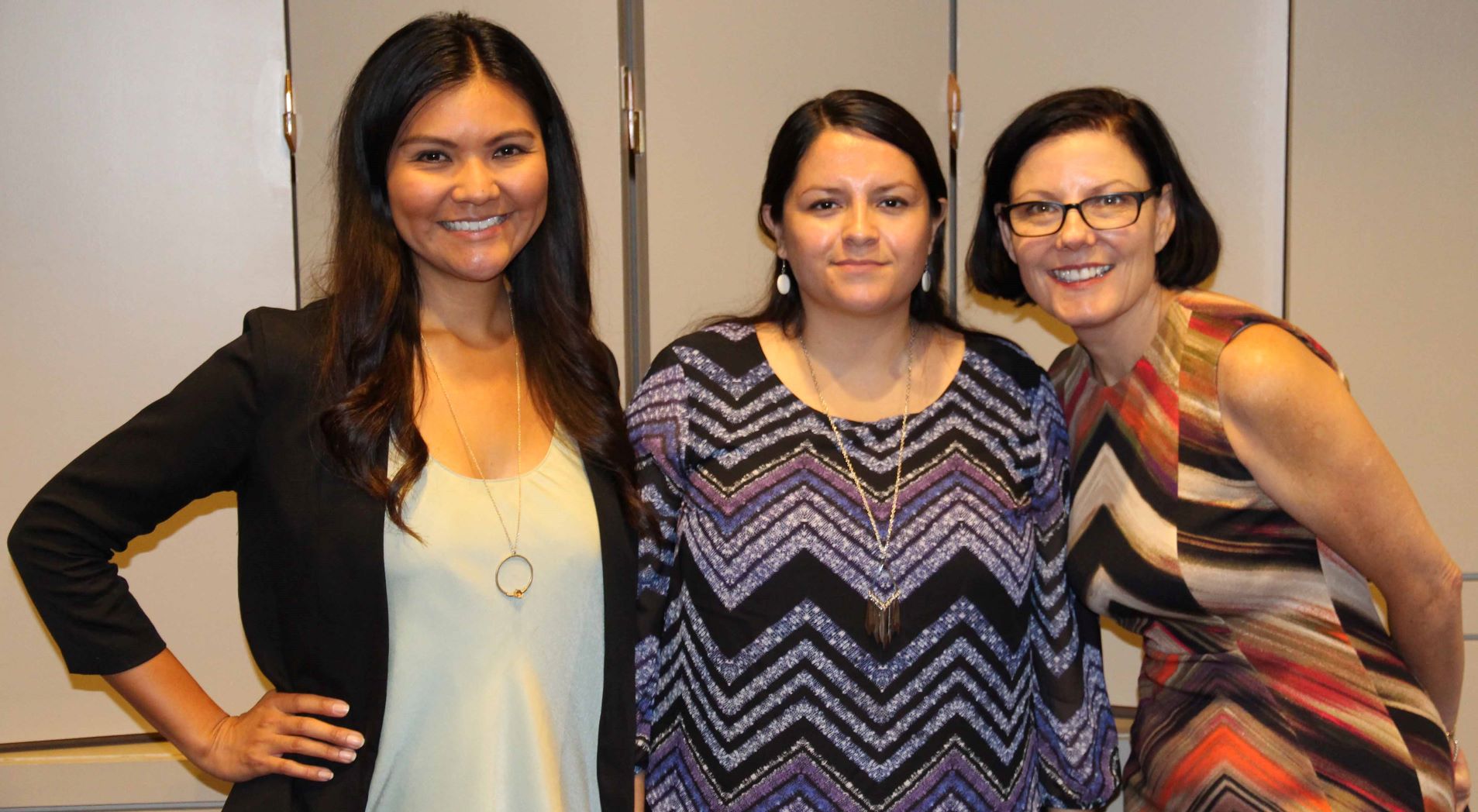 Example of mainstream media breaking down the tribal jurisdiction issue and relating it to broader issues of race and the general election: Indian Bummer | Full Frontal with Samantha Bee | TBS

Recommendations and tips for reporters:

1) Triple-check data and statistics cited to present an accurate picture and extent of domestic violence in Indian Country.

2) Ask sources to elaborate if you aren't sure of the meaning behind legal jargon or a decision and its implications. If you don't know, chances are the reader won't either. Spell it out.

3) Lookout for opportunities to tell "solutions-oriented" stories, not just rely on statistics or the doom and gloom. Where are the signs of progress?

4) For non-Native reporters, don't be shy in reaching out to organizations like the NIWRC, NAJA or NCAI for connections to tribal leaders or other key policy players when covering domestic violence.

Empowering Children in Shelter: Woksape Un Kpazo Pi (We are showing it through wisdom)
Tribal Access Project (TAP) for National Crime Information
Working with Victims of Stalking
All Webinar