On March 28, 2022, the National Indigenous Women’s Resource Center (NIWRC) announced it has received a historic donation of $5 million to support its work to end violence against Native women from philanthropist MacKenzie Scott. The announcement comes as growing attention to violence in Indigenous communities gains traction across the country and world as a result of the groundswell of Indigenous advocates and Tribal Nations calling for systemic and social change.

“On behalf of the NIWRC staff and board, we would like to thank MacKenzie Scott for shining a hopeful light on our efforts to lift the voices and strengthen the efforts of Tribes, grassroots advocates, and survivors working to protect Native women in their communities,” said Lucy R. Simpson, NIWRC Executive Director and a citizen of the Navajo Nation. “This gift from MacKenzie Scott– the largest in NIWRC’s history–will be instrumental in moving so much of our advocacy work forward and sustaining our infrastructure for years to come.”

Across the U.S., violence against Indigenous women is a constant threat, where more than half (56.1%) of Native women have experienced sexual violence; one in two (55.5%) have endured physical intimate partner violence; and 96% of Native female victims of sexual violence experience violence at the hands of a non- Native perpetrator (ex. individual of another race). There is also growing attention to the crisis of missing and murdered Indigenous women (MMIW), where, on some reservations, the murder rate of Native women in the U.S. is more than 10 times the national average.

For the past 10 years and with over a century of collective experience, the staff and board of the National Indigenous Women’s Resource Center have offered culturally-rooted training, advocacy, and policy development focused on gender-based violence issues, including domestic violence, sexual violence, MMIW, stalking, and sex trafficking. As one of Scott’s beneficiaries, NIWRC will continue its efforts to strengthen Indigenous-based responses to reclaim safety for Native women and restore their sacred status.

“We are thrilled with MacKenzie Scott’s dedication to investing in Indigenous communities and Native nonprofit organizations such as the National Indigenous Women’s Resource Center,” said Cherrah Giles, NIWRC former Board Chairwoman and a citizen of the Muscogee Nation. “So much of our grassroots advocacy requires unrestricted funding, so we are grateful for this donation from Ms. Scott in supporting our advocacy on behalf of Native women seeking justice and safety.” 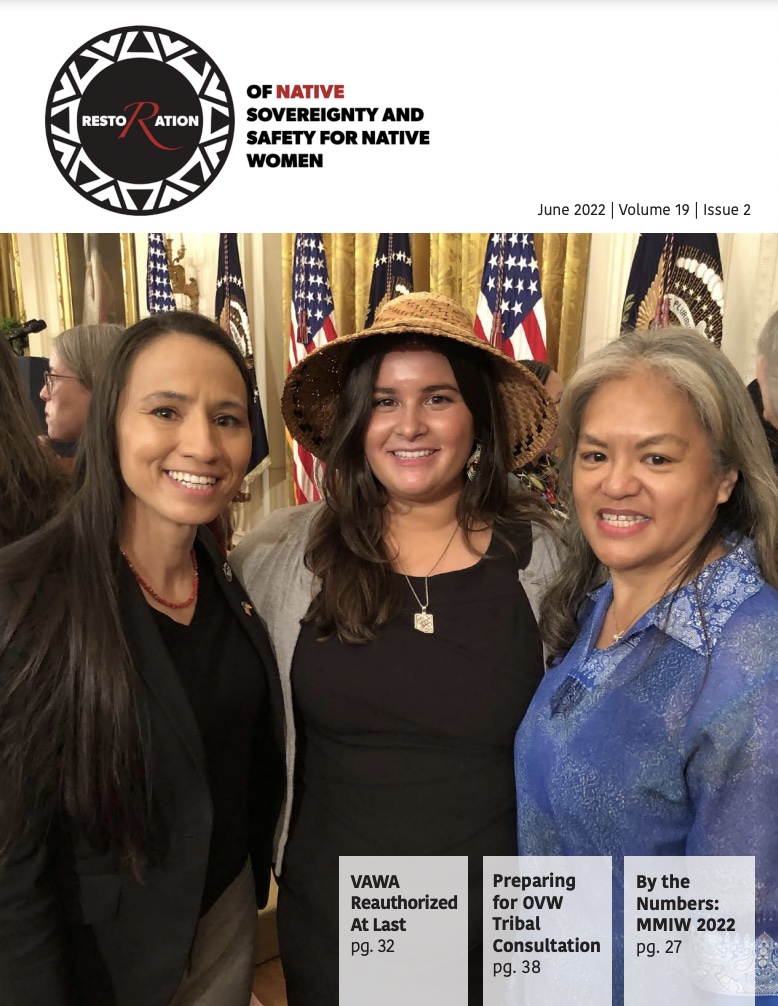