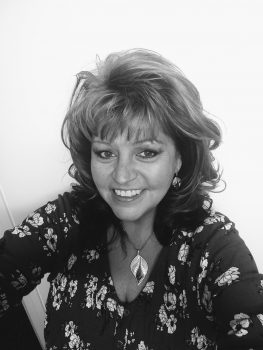 Donna Wolff, President of Northeast NE Suicide Prevention Coalition, lives in Norfolk, NE. She lost her son Zebulun to suicide March 1, 2009. He was 18 years old and a senior at Lutheran High Northeast in Norfolk. She is a mother, survivor of suicide loss, cosmetologist, Domestic Violence Community Outreach Advocate, certified in Basic Mediation, facilitator of a support group and has done numerous speaking events since losing her son. She has made it a point to educate herself on the one thing that killed her son: depression and mental health. After having 4 suicide attempts and after his final death, she was adamant to make a positive out a tragedy that touched her life and has touched many others. She has received the education necessary to speak openly about suicide and about her son so as not to trigger or do harm to any others who hear Zebulun’s story. She is a certified QPR trainer, certified CONNECT trainer through NAMI New Hampshire, Suicide TALK trainer, SAFETALK certified trainer, ASIST (Applied Suicide Intervention Skills Training) certified trainer, AFSP (American Foundation Suicide Prevention) facilitator for support groups for adults and teens, AFSP Talk Saves Lives, AFSP More Than Sad and It’s Real, AFSP award winner for Outstanding Prevention Education 2018, co-presented at the recent AAS (American Association for Suicidology) Conference in Denver, CO with NAMI New Hampshire, most currently became a Mental Health First Aid (Adult)  trainer. Received the Public Citizen of the Year Award with National Association of Social Workers 2019. Being native herself, her mission in life now is to share her son’s story, reducing the stigma surrounding suicide and to let others know it’s acceptable to speak about this topic and that they CAN survive and THRIVE after a suicide loss.

Surviving and THRIVING After My Son's Suicide