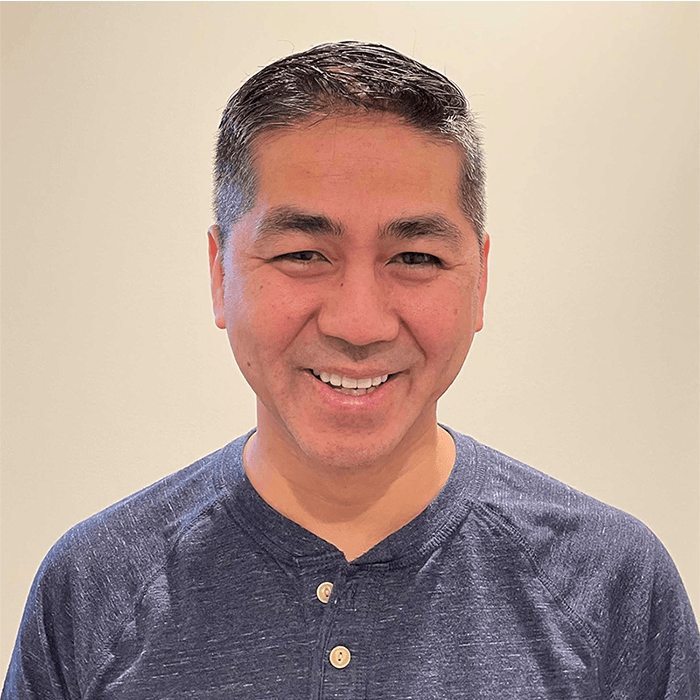 Tang serves as Director of Information and Technology for the National Indigenous Women’s Resource Center. He provides over 25 years experience in the technology field, with expertise ranging from network infrastructure and server design to proprietary systems design and improving efficiencies through strategic implementation of technology. He specializes in building simple systems-based approaches to solve real-world problems.

When Tang was 3, his family immigrated to the US as refugees from the aftermath of the Cambodian Genocide, also referred to as the Killing Fields. Born two years into this horrific period, his mother traveled by foot across the country twice--with him bundled in a sack at her side, traversing rice paddies and jungles, while avoiding landmines and Khmer Rouge soldiers who would have killed them on the spot had they been caught. His family arrived in the US with nothing--traumatized by life and numb from heartache at the loss of so many loved ones. It is because of this sacrifice, determination, and commitment by his mother to her children that they survived. As a survivor, he dedicates his life’s work to his mother and her unrelenting commitment to her children. He is happily married to an amazing woman [mother, soapmaker, artist] and is the proud father of two strong women, who serve as the inspiration behind his commitment to nurturing a society that honors women.

Mr. Cheam received his BA from Washington State University and a MA from the University of Washington. His graduate work centered on how one community's adaptation of a cultural practice is used to strengthen participants' sense of cultural identity. He was Technology Director for Clan Star Institute, the first technical assistance provider for the Tribal Domestic Violence and Sexual Assault Coalitions program funded by the Office on Violence Against Women. He has also served as Systems Administrator, Technology Director, and General Manager for LCNW, a family owned manufacturing small business located in Washington State. He is part of the original staff of the National Indigenous Women’s Resource Center and has dedicated the last 10 years to strategically align technology and support to foster unity and reach of the movement to restore sovereignty and safeguard Native women and children.