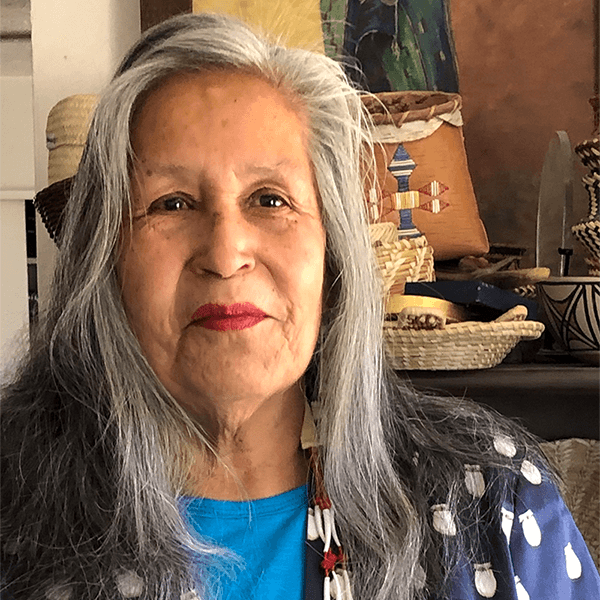 Gwendolyn Packard (Ihanktonwan Dakota), Senior Housing Specialist, National Indigenous Women’s Resource Center, has worked for many years in Indian country, both at the national and tribal level. She has served as editor for six national Indian publications. In 1990 she was instrumental in founding the National Organization on Fetal Alcohol Syndrome (NOFAS). She served as Executive Director for Morning Star House, an advocacy program that works with off-reservation Indian women and children who are victims/survivors of domestic and sexual violence. She also served as Executive Director of the NM Suicide Prevention Coalition and is founder and Co-Chair of Rain Cloud, the off-reservation behavioral health collaborative in Albuquerque, New Mexico. She is a survivor of domestic violence, a writer, a grassroots organizer, advocate, and a community activist. She has made a commitment to social change in working to address social, environmental, and economic justice issues that affect the health and well-being of Indian people as documented in her work experience.