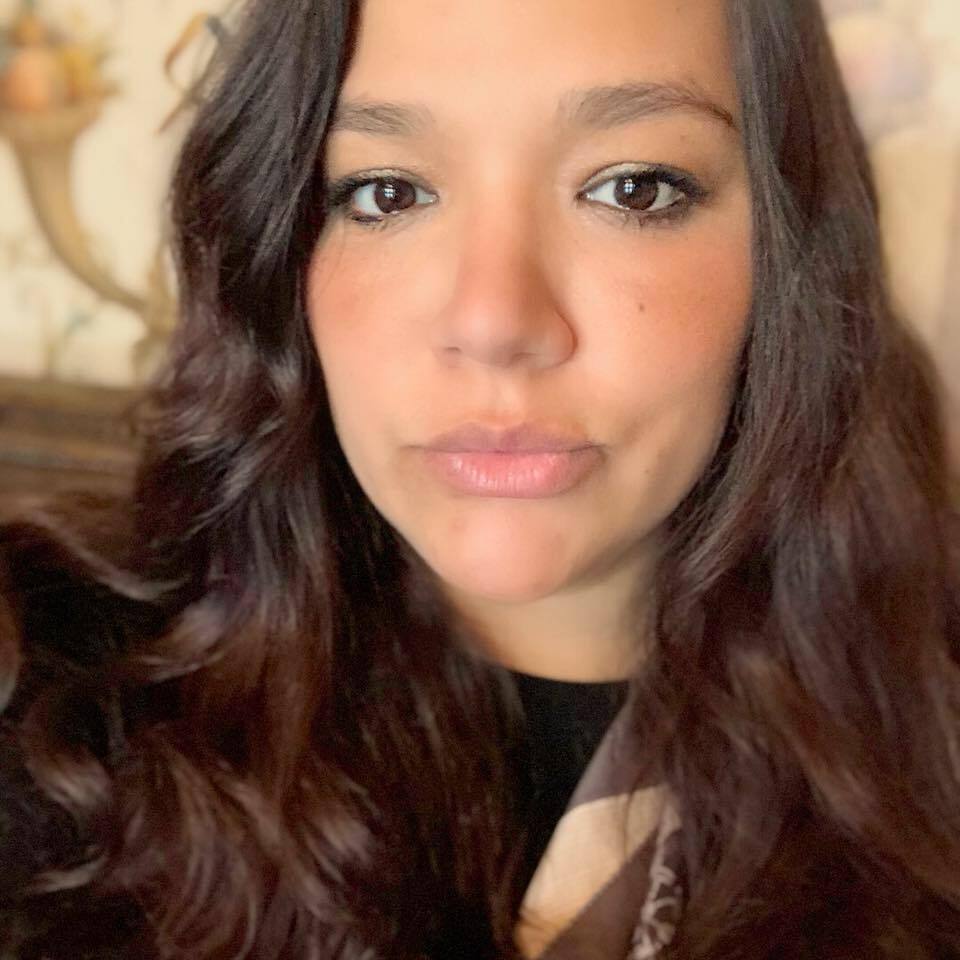 Caroline LaPorte (immediate descendant of the Little River Band Of Ottawa Indians) returns to NIWRC as the Director of the STTARS Indigenous Safe Housing Center after previously serving as NIWRC's Senior Native Affairs Policy Advisor. She graduated from the University of Miami School of Law, where she was named a Henry Bandier Fellow, and received the Natasha Pettigrew Memorial Award for her time as a fellow in the Children and Youth Law Clinic. She is an attorney/Judicial Advisor to the Tribal Court of the Seminole Tribe of Florida and is an Associate Judge for the Little River Band of Ottawa Indians.

Caroline's work focuses primarily on housing, human rights, children, firearms, and criminal justice focused within the gender-based violence framework. She serves on the American Bar Associations Victim’s Rights Task Force, co-chairs the Victim’s Committee for the Criminal Justice Section of the ABA, is a member of the Lenape Center’s MMIW Task Force, on the Board of Directors for StrongHearts Native Helpline, worked with Gwen Packard on helping to start the National Working Group on Safe Housing for American Indians and Alaska Natives, and is an adjunct instructor at the University of Miami teaching Native and Indigenous studies.

Immediate descendant of the Little River Band Of Ottawa Indians