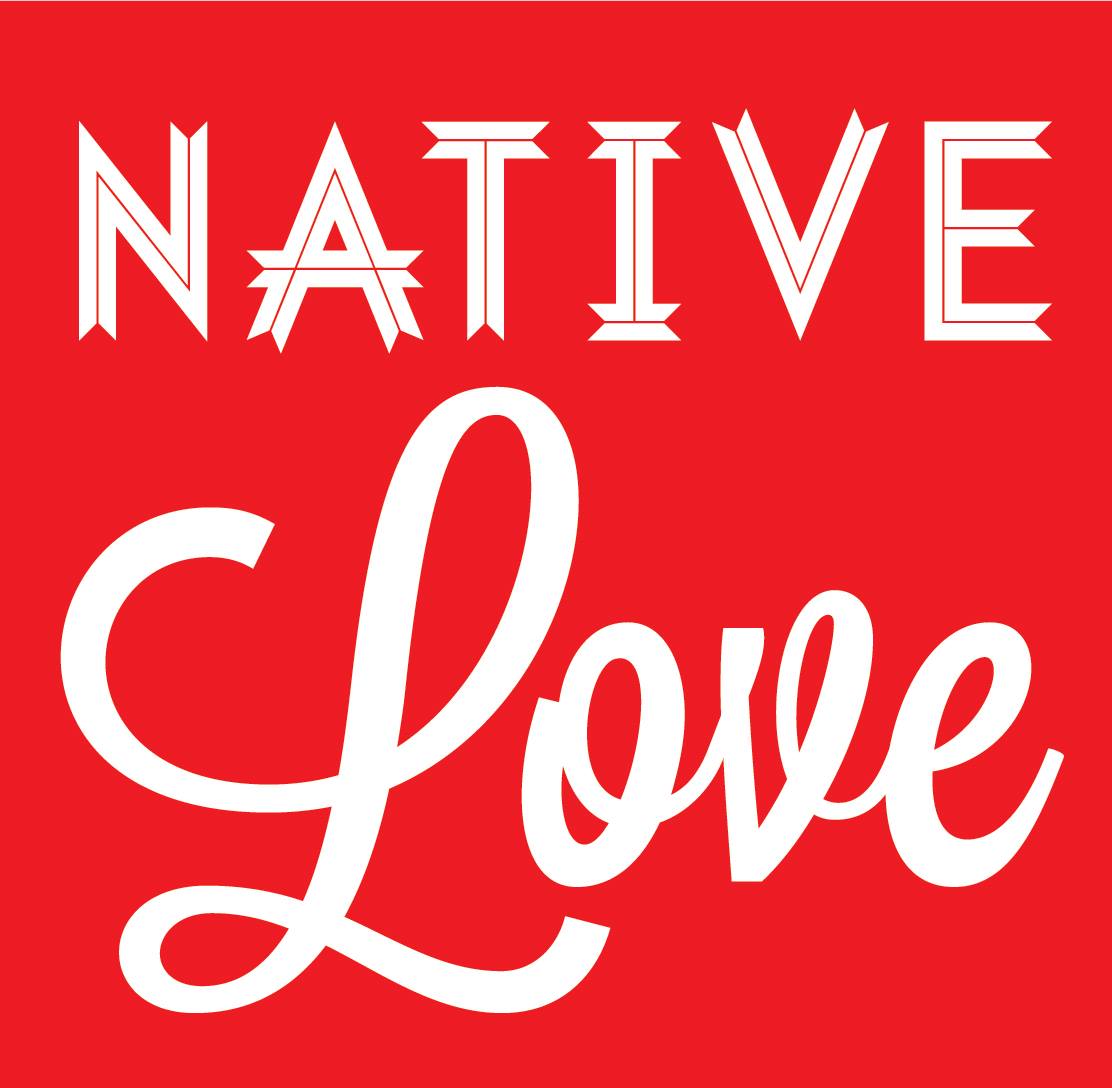 We, the National Indigenous Women’s Resource Center (NIWRC) are grieving the tragedy that occurred on February 14, 2018 at Marjory Stoneman Douglas High School in Parkland, FL. We cannot comment on this tragedy without first grounding ourselves in prayer. Then, we must get to work and we can’t do that without youth voices. The news of Parkland hit heavily on our hearts. Our thoughts then quickly turned to youth leaders of the NativeLove Project (the youth specific project of NIWRC) for their insight on these events.

On Valentine’s Day, the same day this tragedy occurred, Kristen Butcher (Torres Martinez Desert Cahuilla and NativeLove Youth Ambassador) along with Tanae Le Claire (Yankton Sioux and 2017 NativeLove Youth Challenger Winner) were guests on the Native America Calling radio show to address Teen Dating Violence Awareness Month. After the news spread about Parkland, Kristen offered her thoughts and shared; “my sincere condolences to the families who lost loved ones.  I am inspired by the strength and courage the community has shown throughout this tragedy ---I stand with them in solidarity to say, "Never Again!”  Through the NativeLove Project, we ask what we can do to support our youth. Their response: that we listen. We can support their grassroots activism and collaborate with youth initiatives.

There have been over 300 school shootings since 2013.  Right now the loudest voices demanding change are not even old enough to vote. Thousands of youth are sending a rallying cry across the nations for change. Inspired by her peers that are engaging in systems change and initiatives across the country, Kristen stepped into her Youth Ambassador role and shared from her heart, “This is such a powerful impact to stand up for justice for all those who were senselessly murdered.  We will never forget them.  I would say to the students who survived-continue to voice your strength, courage and power!  It is our weapon against a system, which needs attention to address several issues affecting our generation.  I am a high school student who will raise my voice along with you!”

Tanae shared thoughts on how this has affected her and her college-age peers, “there are feelings that these massive violent attacks at any school can bring out an immediate sense of fear. But, after that fear settles we can come to a realization that these violent attacks can undoubtedly happen anywhere at anytime. I think I become a bit more cautious of myself and my surroundings. Ultimately, my heart and prayers go out to the victims, families, and anyone who was affected by such a tragedy.”

The intersection of gender-based violence and gun violence is heavily intertwined and is often overlooked. In this instance, the Parkland shooter had a history of abuse and stalking towards his ex-girlfriend. Victims can experience a spectrum of violence over time and violence disproportionately is represented higher among Native people. As the national debate over firearms continues, federal protections for Native women to a large extent remain unaddressed. On some reservations, the murder rate of Native women is ten times the national average (please see additional information and resources in the links below).

"With Native women facing the highest rates of domestic and sexual violence combined with other barriers including a tribe’s inability to enter protection order or tribal domestic violence convictions into the National Crime Information Center (NCIC) national protection order registry, it is a dangerous reality that offenders continue to possess weapons that threaten the lives of Native women and their families."

Together, across generations, we must continue to educate and provide opportunities for youth to participate in our conversations and on how to prevent and respond to such violence. May we rise to the challenge and do so standing guard behind our youth.  They are the future.

NIWRC is committed to increasing safety and access to justice for American Indian, Alaska Native, and Native Hawaiian women and girls, to bringing awareness to this critical issue of missing and murdered Native women, and to preventing future acts of violence in our Nations. Together, we will never stop fighting for justice.

Verizon has partnered with NIWRC to raise awareness and help end violence against Native youth by empowering them to redefine Native Love. Those of us in Native communities often hear jokes about “Indian loving” as waking up with a hickey and black eye- that’s not love, that’s dating violence. Our NativeLove project encourages Native youth to think about what Native Love really is, so we can create change in our thinking and restore safety to our communities by restoring our traditional ways of loving, characterized by respect, honor, kindness, family and compassion. To learn more: http://nativelove.niwrc.org.