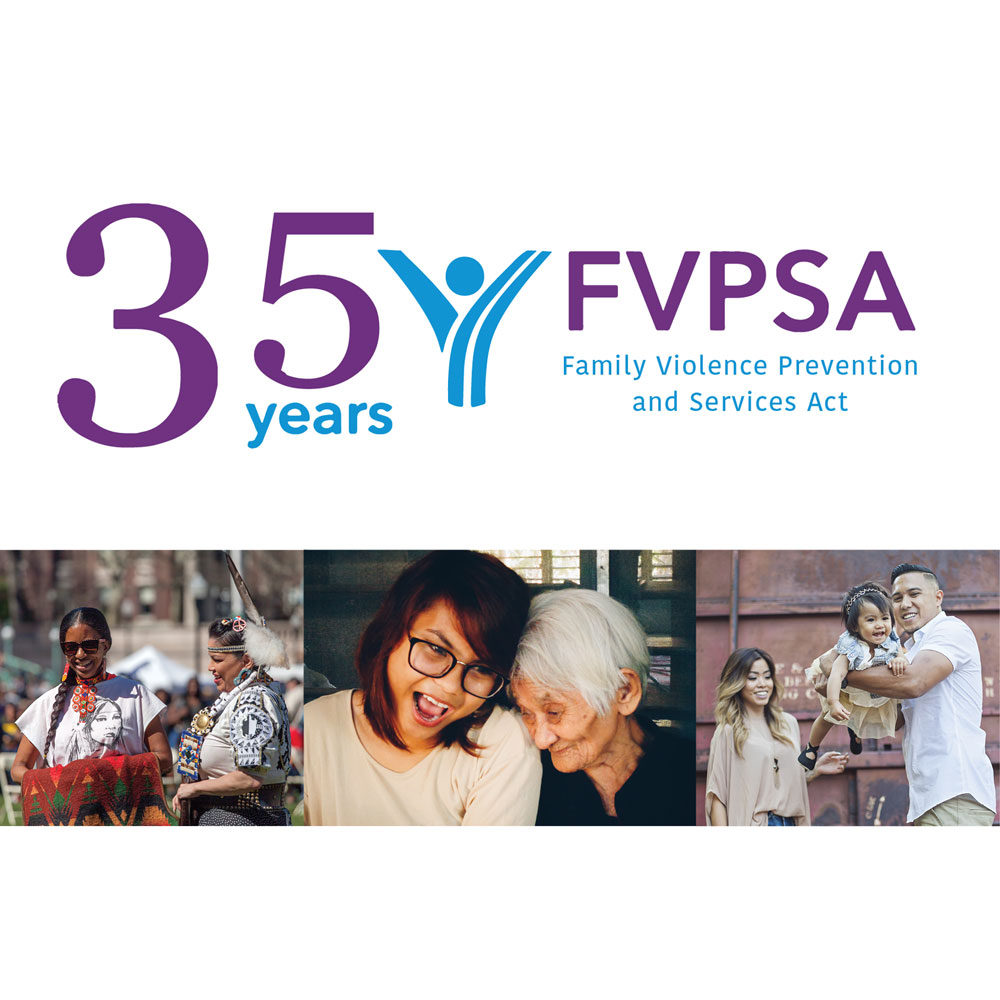 On December 12, 2019, the Senate Health, Education, Labor, and Pensions (HELP) Committee passed a package of legislation, S. 2971, inclusive of a bill to reauthorize the Family Violence Prevention and Services Act (FVPSA). The FVPSA provides critical support for shelters, coalitions, training and technical assistance centers, children’s services, emergency response hotlines, and prevention initiatives. The FVPSA is the only federal grant program dedicated to domestic violence shelter and supportive services. It is the primary source of funding for these services for Indian tribes.

This past year, a coalition of national advocacy organizations worked closely with congressional staffers to draft an enhanced reauthorization of the FVPSA reflecting the diverse needs of domestic violence victims and priorities of Indian tribes and the domestic violence field. This coalition included the National Indigenous Women’s Resource Center (NIWRC), Alaska Native Women’s Resource Center, National Congress of American Indians, StrongHearts Native Helpline, and the Alliance of Tribal Coalitions To End Violence.

The partnership between congressional champions and the movement to protect Native women resulted in the introduction of bills to reauthorize the FVPSA in both the House and Senate. In July, Senators Bob Casey (D-PA) and Lisa Murkowski (R-AK) introduced S. 2259. In November, House Representatives Lucy McBath (D-GA), Gwen Moore (D-WI), Tom Cole (R-OK), and John Katko (R-NY) introduced a companion bill H.R. 5041. These bills, S. 2259 and H.R. 5041, expand grant programs and make many needed improvements so that more survivors have access to support and safety.

According to the 2018 annual survey of the National Network to End Domestic Violence, in just one day, domestic violence programs across the country were unable to meet 9,183 requests from survivors. Fewer than half of federally recognized tribes receive FVPSA funding. Further, less than 50 tribal domestic violence shelters currently exist.

“Native survivors of domestic violence urgently need increased services and we welcome the Committee’s vote to move the reauthorization of FVPSA, S. 2971, forward,” said Paula Julian, Senior Policy Specialist for NIWRC. “S. 2971 includes some of the important enhancements that our coalition advocated for by recognizing the role of tribal domestic violence coalitions, the importance of a national Indian domestic violence hotline – the StrongHearts Native Helpline, and the Alaska Native Women’s Resource Center. Our coalition will continue to work with both the Senate and the House to more closely align a final bill with the more fully enhanced provisions in S. 2259 and H.R. 5041.”

"We are thankful for the recognition of the unique role that tribal coalitions play in supporting tribes and tribal organizations to address domestic violence and look forward to ongoing negotiations to secure the tribal resources so badly needed,” said Dawn Stover, Treasurer for ATCEV Board of Directors.

The coalition does not support the straight reauthorization of FVPSA, S. 85, introduced by Senator Chuck Grassley (R-IA) on January 10, 2019, because it lacks increased support for survivors. “S. 85 falls short of our coalition’s call for improvements to the law,” said Lucy Simpson of the NIWRC. “Given the growing call of families and grassroots organizing against the injustice of missing and murdered Indian women, and resulting state and federal attention, the need for advocacy services for Native victims is urgent.”