Action Alert: Sign On to Declare May 5th as the National Day of Awareness for Missing and Murdered Native Women and Girls 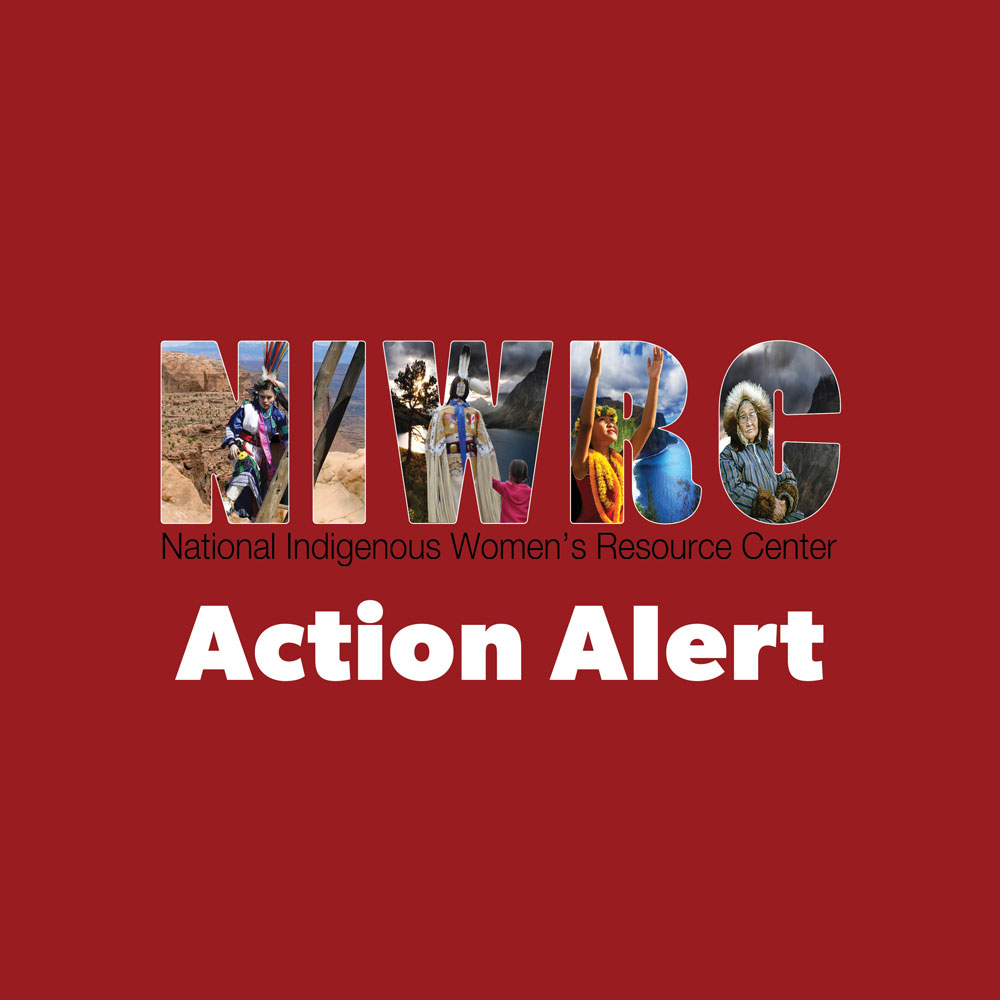 We call on all those concerned for the safety of Native women to organize at the local, tribal, state, national, and international levels to support a National Day of Awareness for Missing and Murdered Native Women and Girls.

The current reports of abduction and murder of Native women and girls are alarming and represent one of the most horrific aspects of the spectrum of violence committed against Native women. The murder rate of Native women is more than ten times the national average on some reservations. These disappearances or murders are often connected to domestic violence, dating violence, sexual assault, stalking, and sex trafficking. The intersection of gender-based violence and MMIWG is heavily intertwined.

NIWRC remains committed to increasing safety and access to justice for American Indian, Alaska Native, and Native Hawaiian women and girls by advocating for reforms at the systemic level to prevent future acts of violence. Through this organizing for justice, we are committed to lifting the voices of surviving family members to hold accountable the failed systems responsible for this national crisis.

Please sign on to support the Senate and House resolutions declaring May 5, the National Day of Awareness for Missing and Murdered Native Women and Girls.

Now is the time for collective advocacy in action!